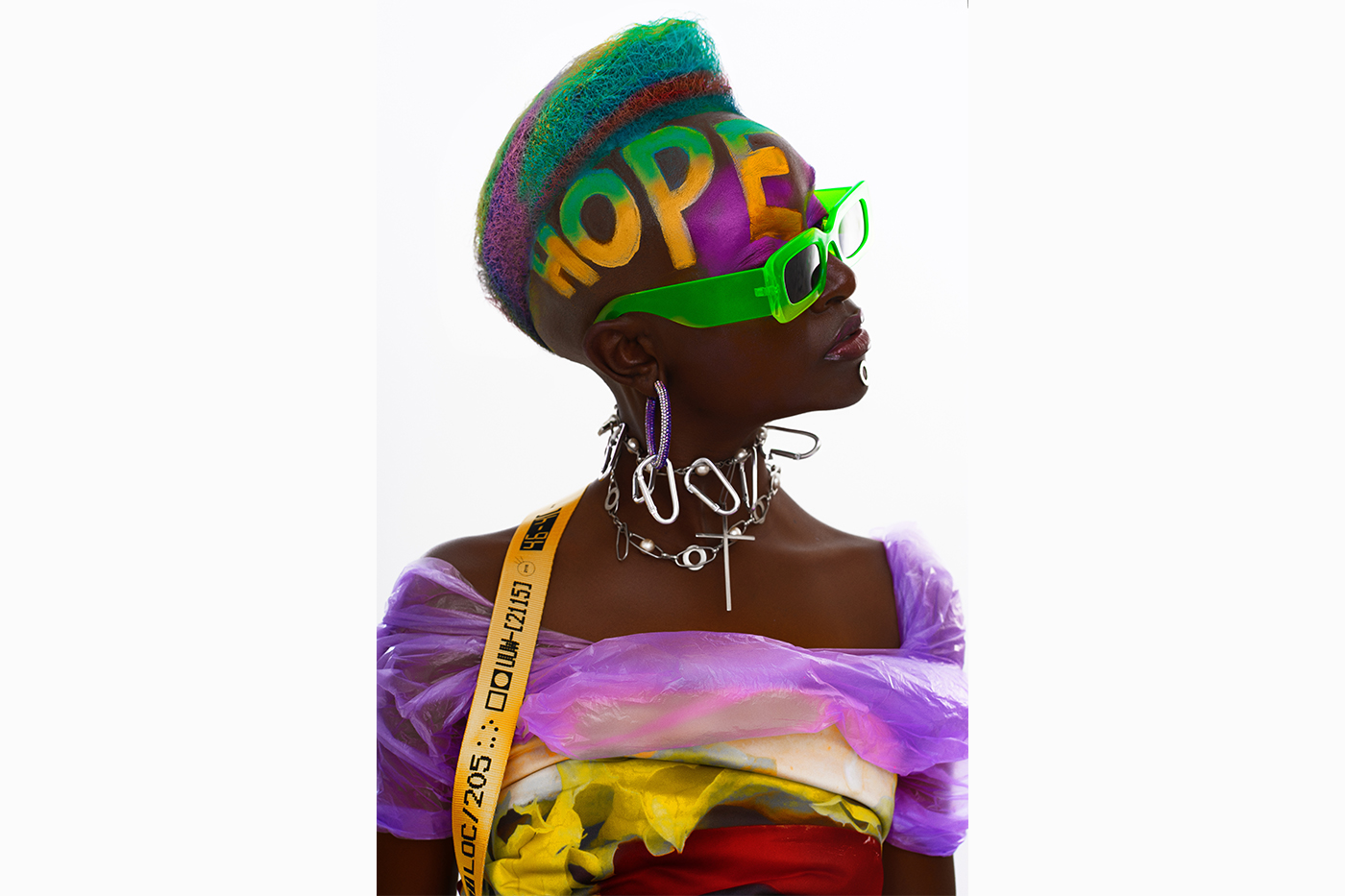 Inspiration:
The collection is an allegory about hope and freedom, a hymn to the creative possibilities of the human being through hairdressing. A rebirth that is relived in each of the images as if it were a reality that is engendered, then matures and is reborn.

This collection was born with the pandemic and the confinement caused the need for reinvention and transformed the concept by incorporating makeup. The final result is the work of the talent of Olga García and José Luis Blasco, who managed to turn hair into a canvas on which to proclaim slogans and vindictive messages. An experimental and innovative process that led them to work with slime to create the image of rebirth. With Rebirth, a placenta is recreated, as if it were a newborn, hence the moistened textures and the melted and drained colors. With the Nacimiento look, the hair is kept moisturized with chromatic contrasts that reinforce the liquid texture. Next came Hope, with an image named after the collection, a very extreme and daring short style. Faith has simple lines, with very subtle curves, an elegant image that conveys melancholy as well as faith for a new life with a melancholic touch. The last image gives us a multicolored vision of the world with chromatic stripes full of emotion.

In Hope, hair is more symbolic than ever with the addition of meaningful words. Textures are also a motto that narrates the process of gestation and birth of a reality that does not believe in limits or fear, but explodes from life and hope. A passionate, emotional and creative worldview that tries to regain joy through hairdressing.

Hope is a very special collection since Esther de la Fuente, the daughter of Olga García, and her sister, Esther García, have collaborated on it. 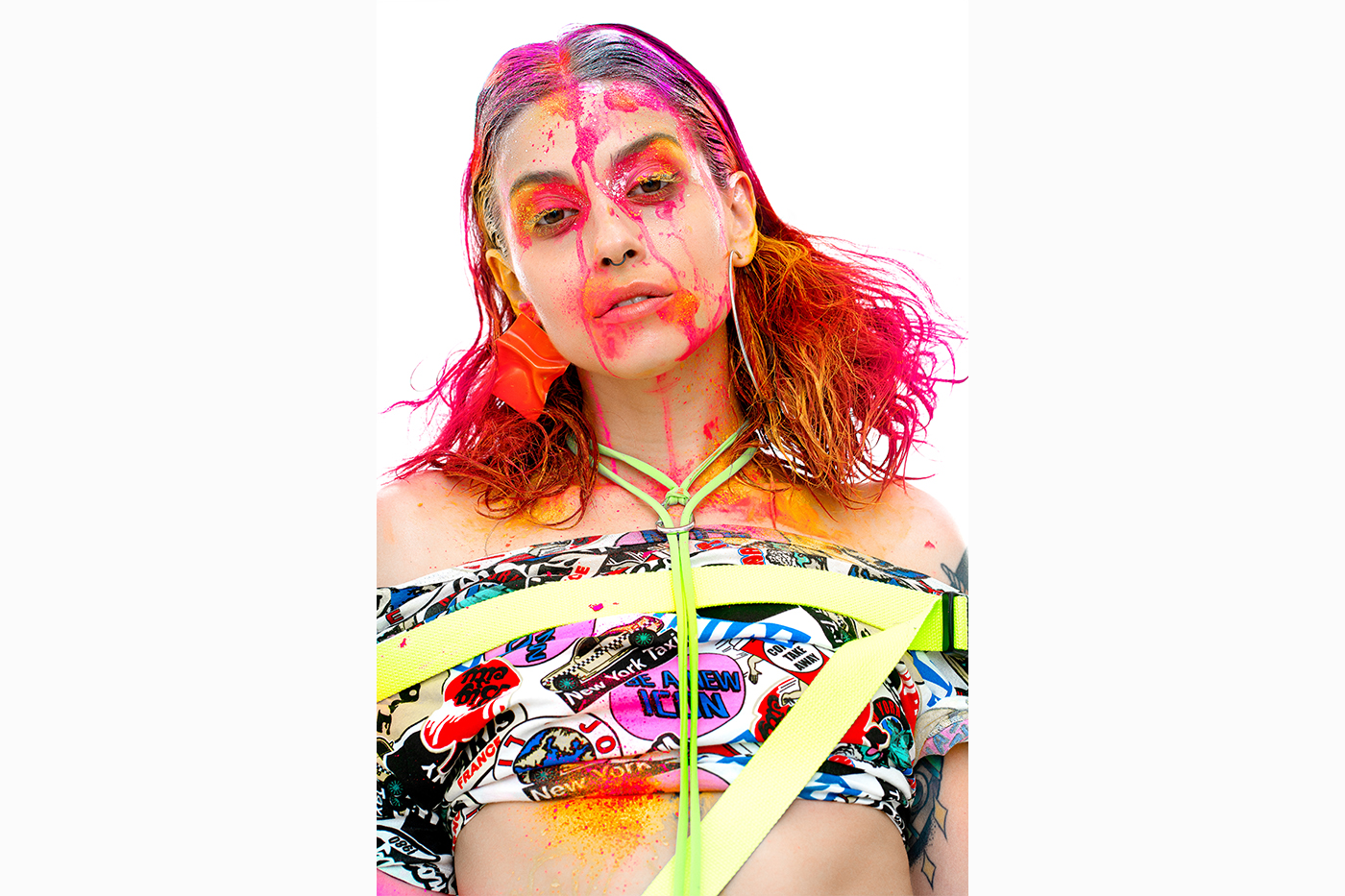 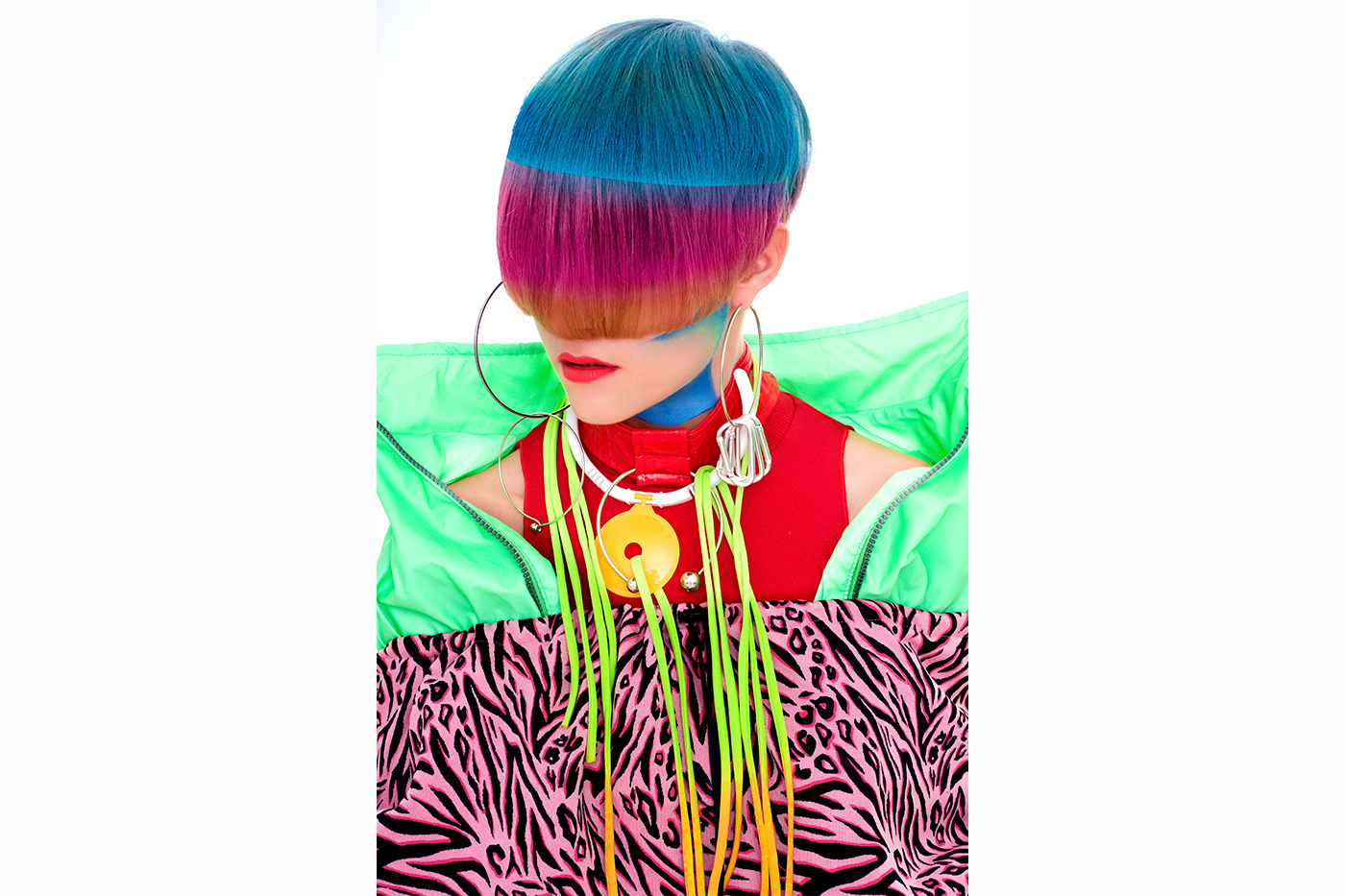 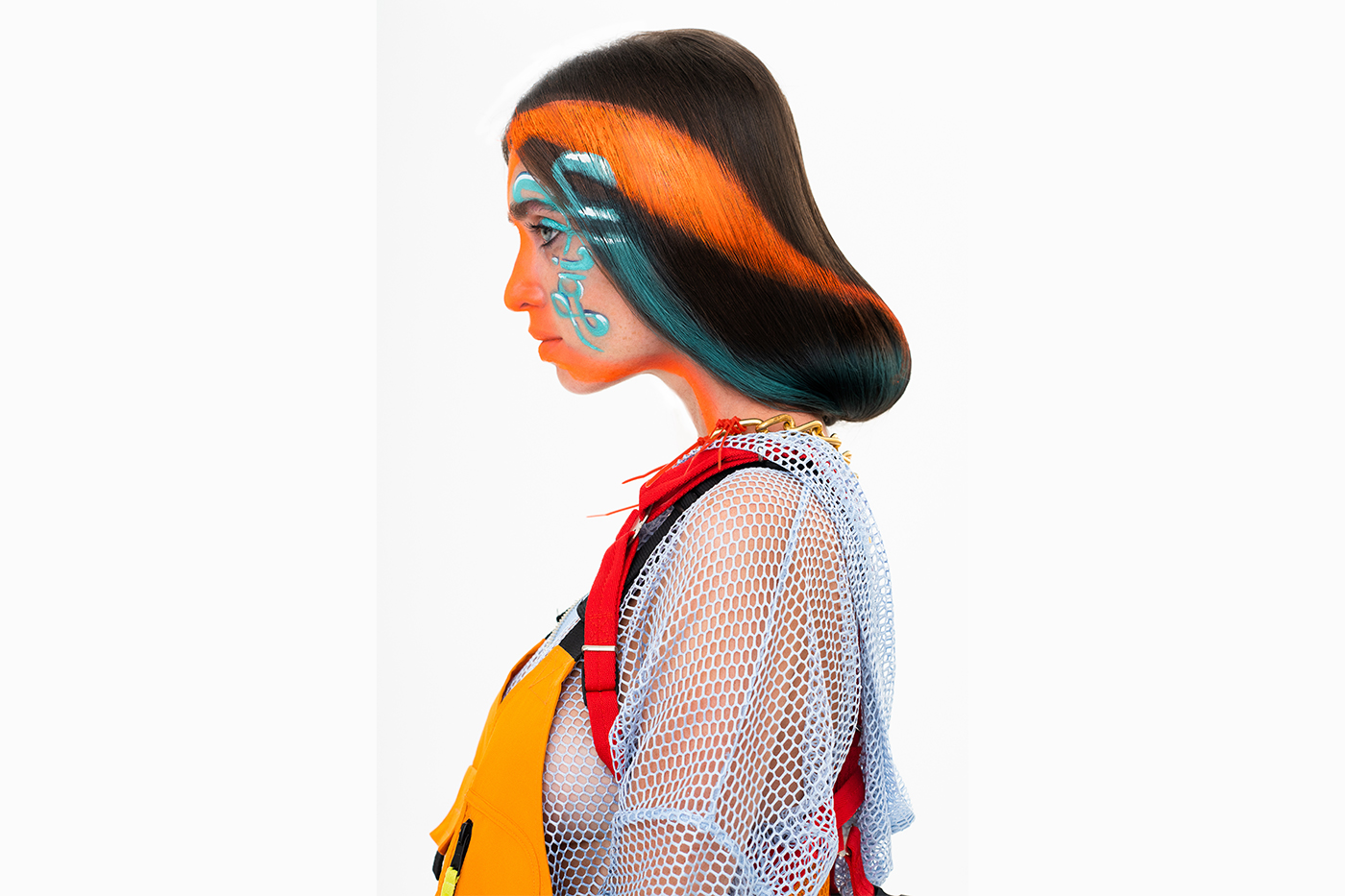 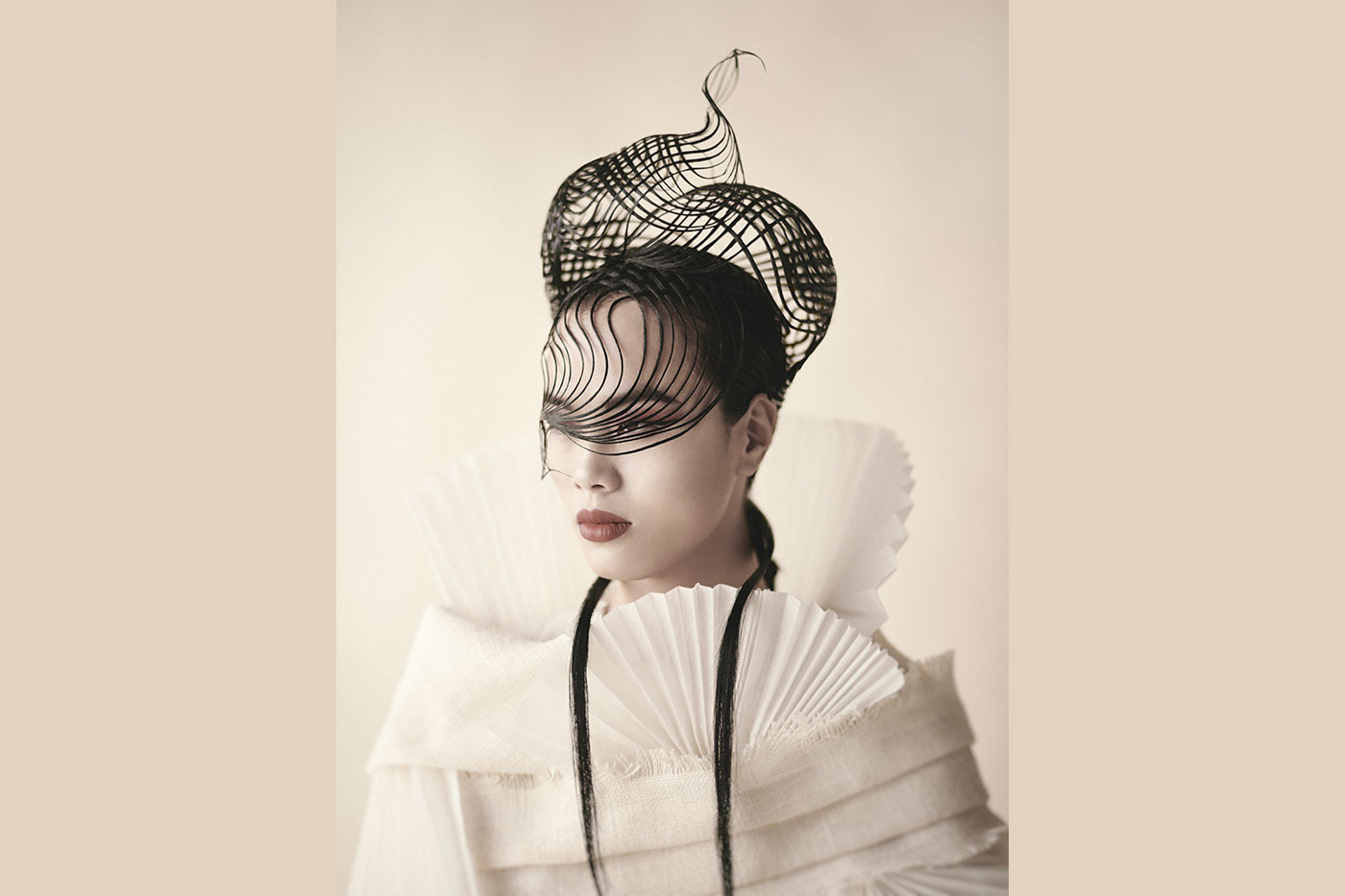 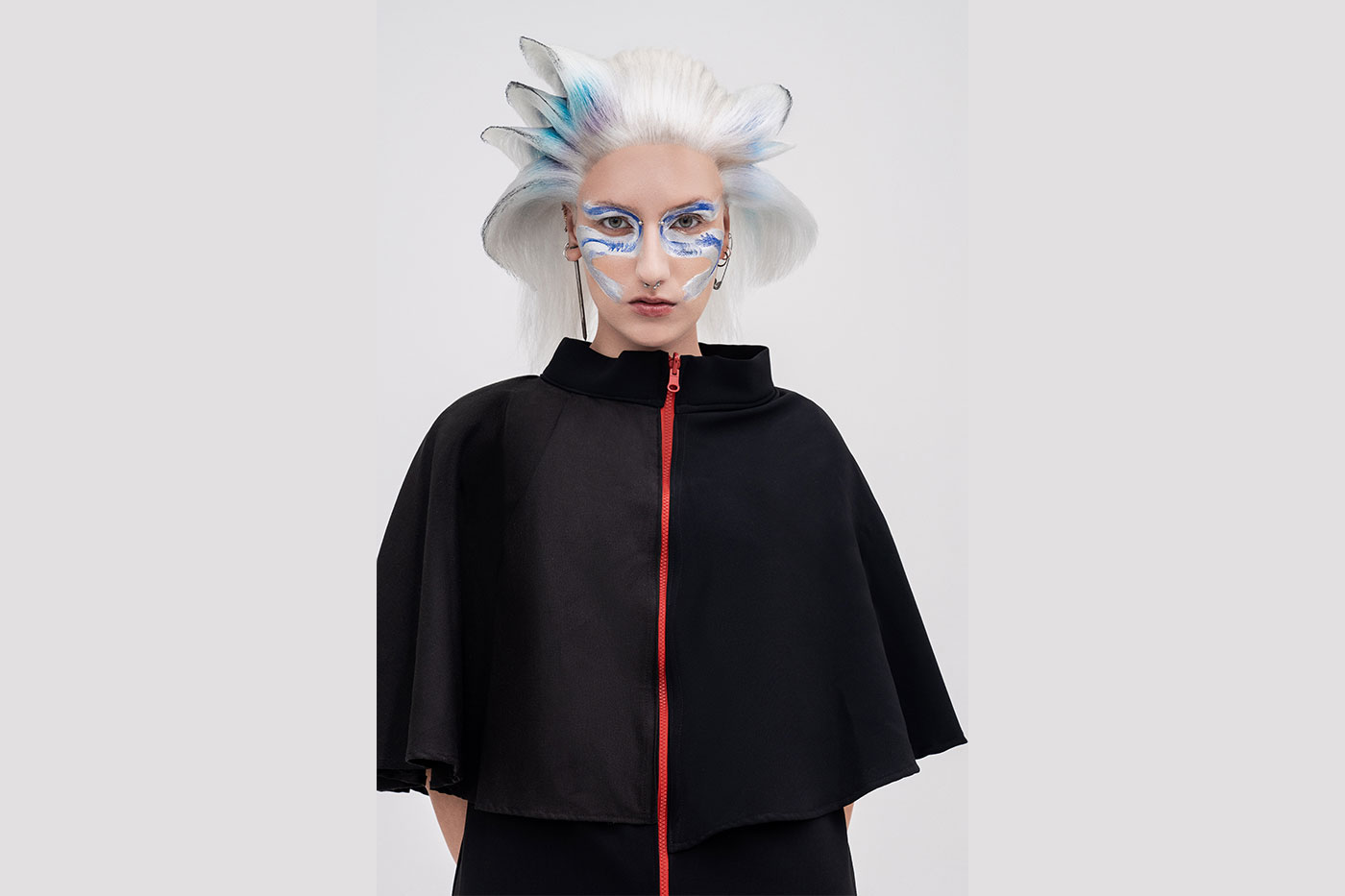 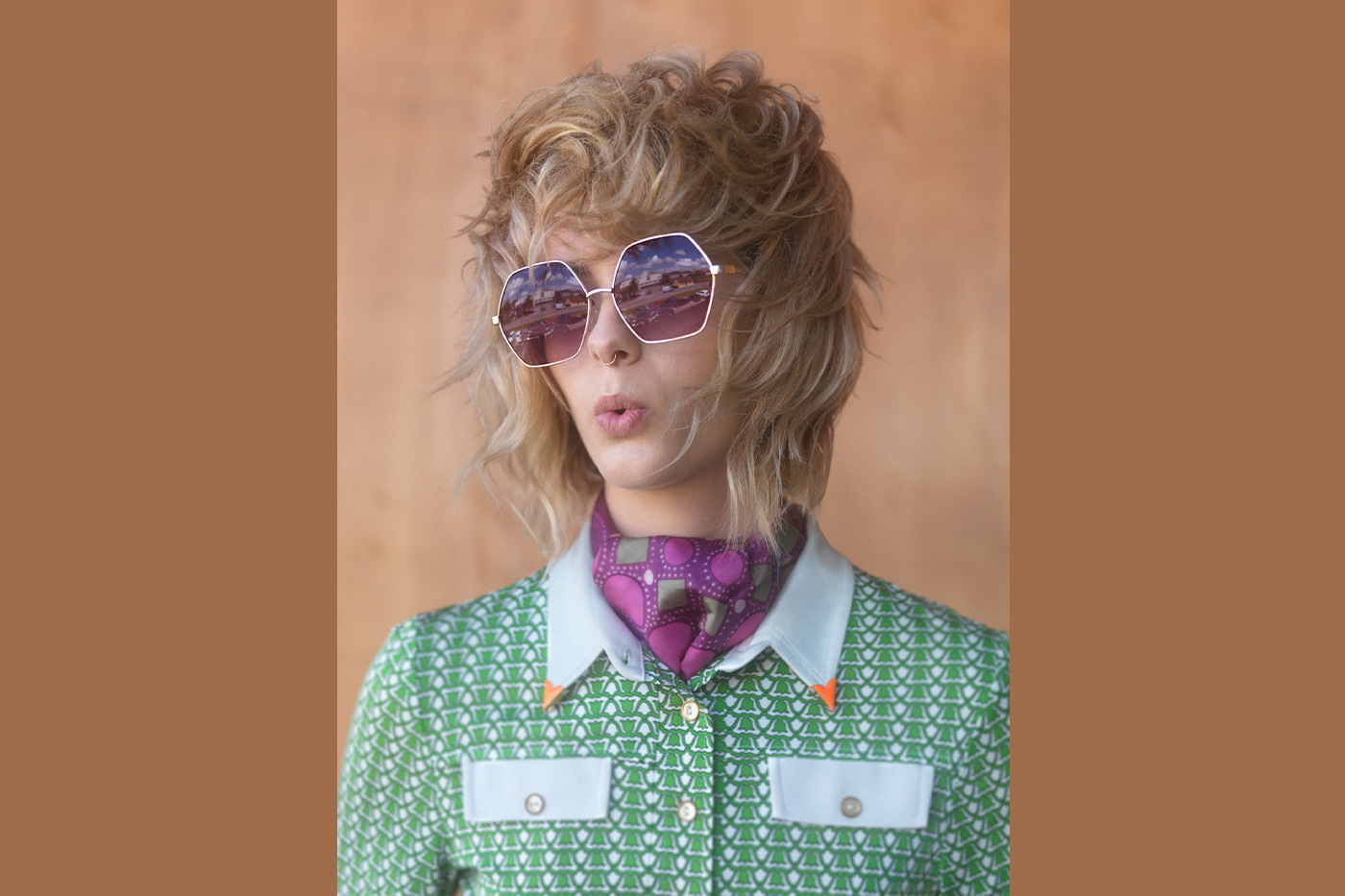 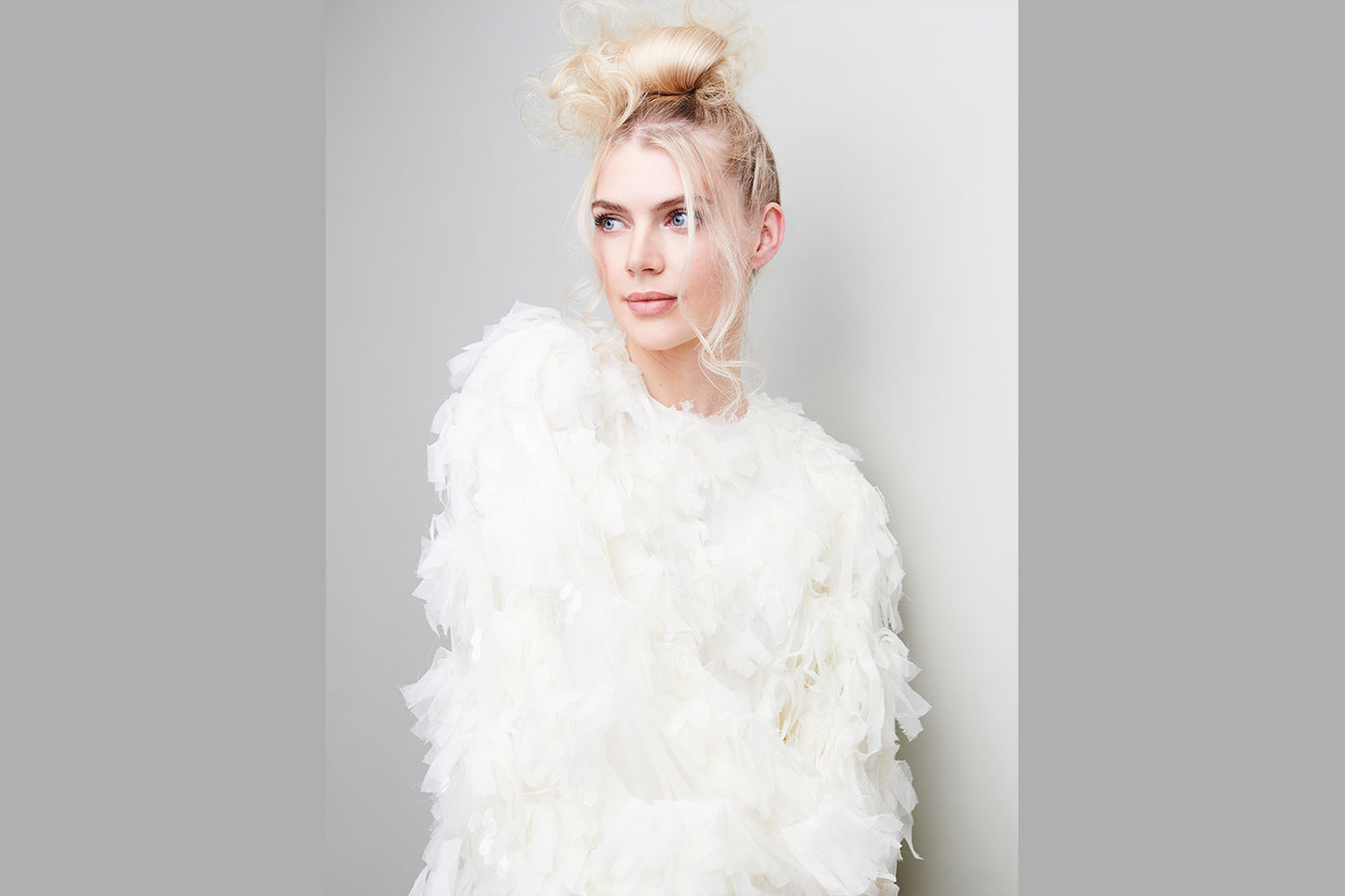 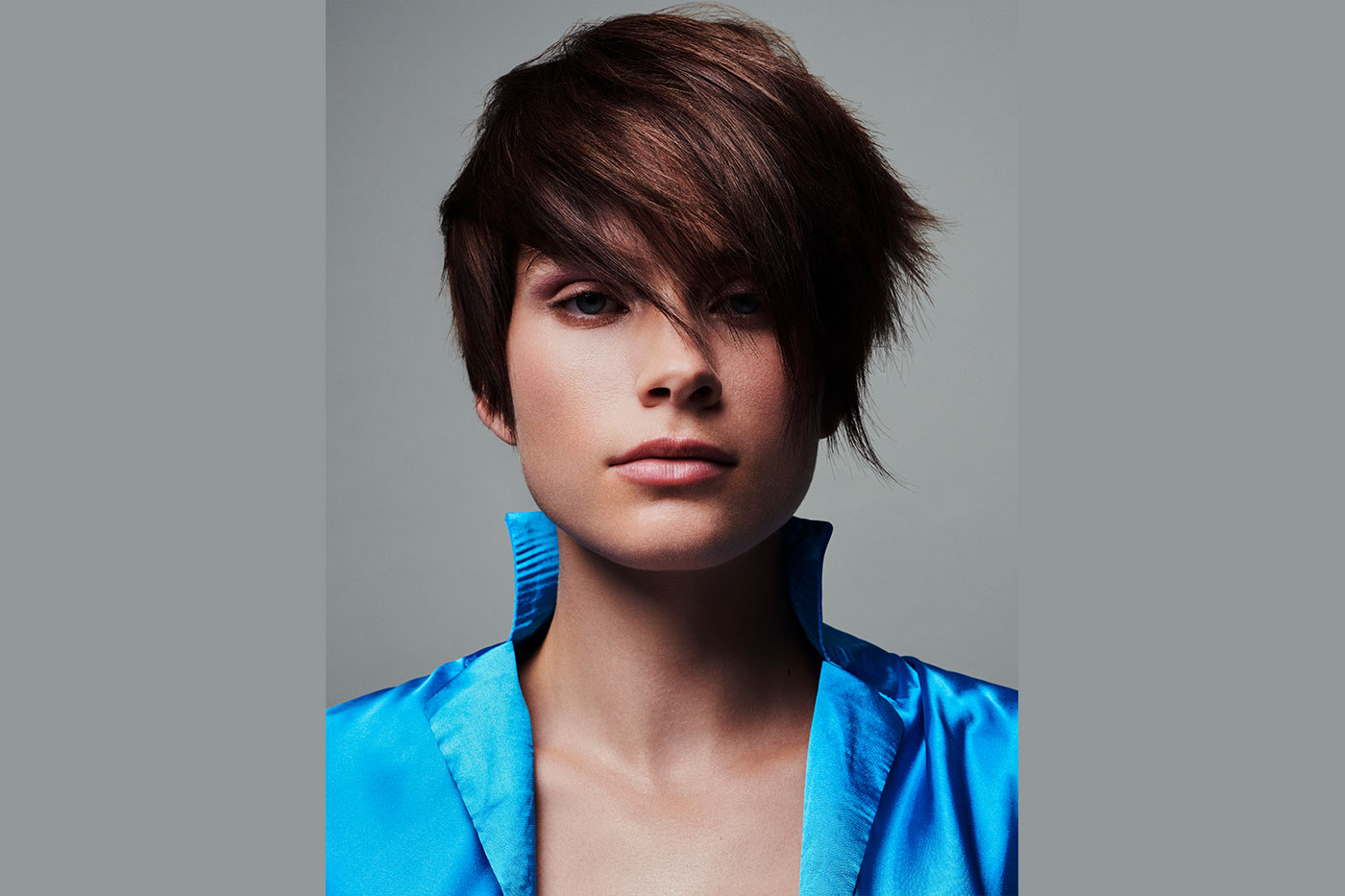 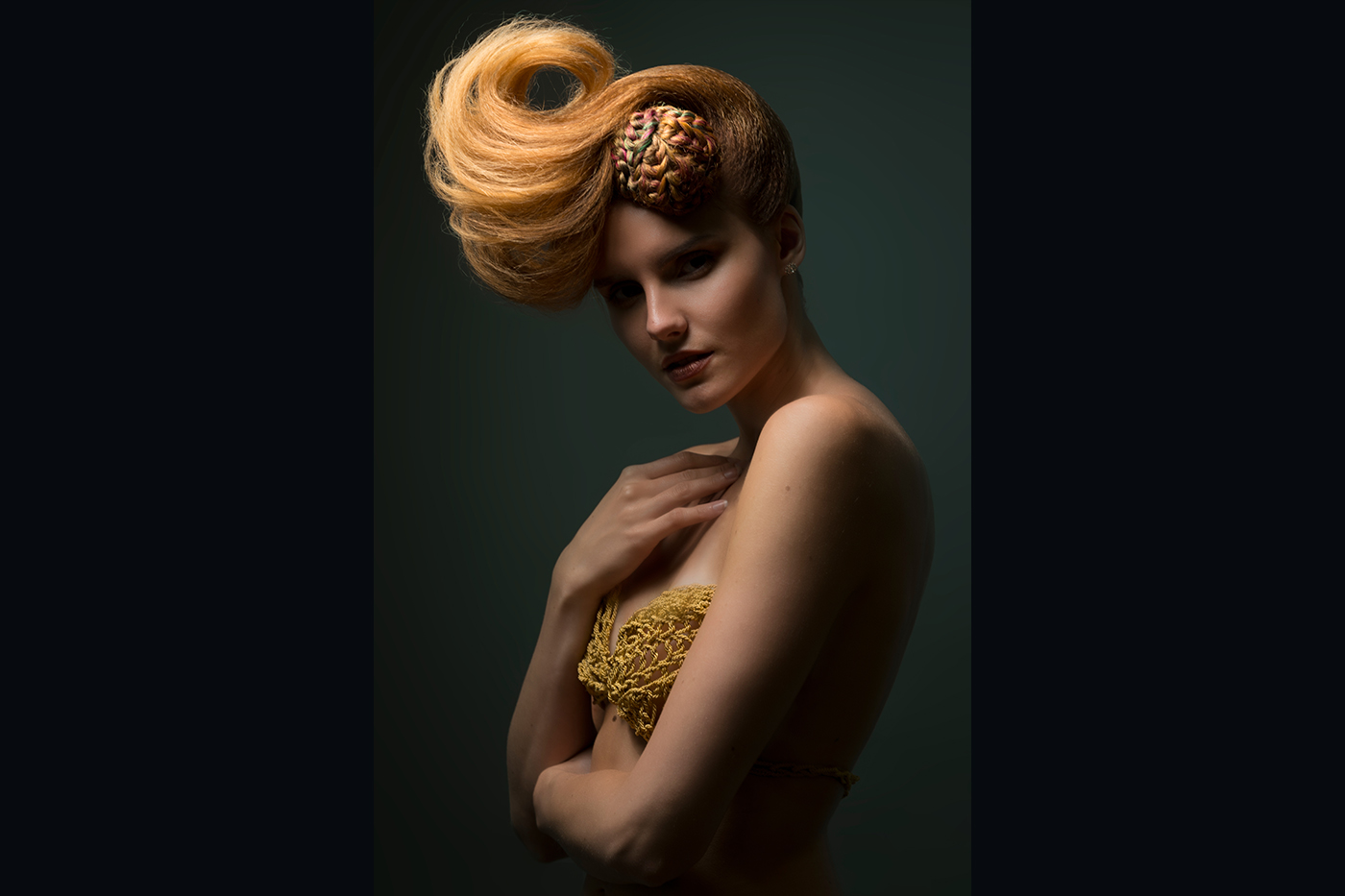