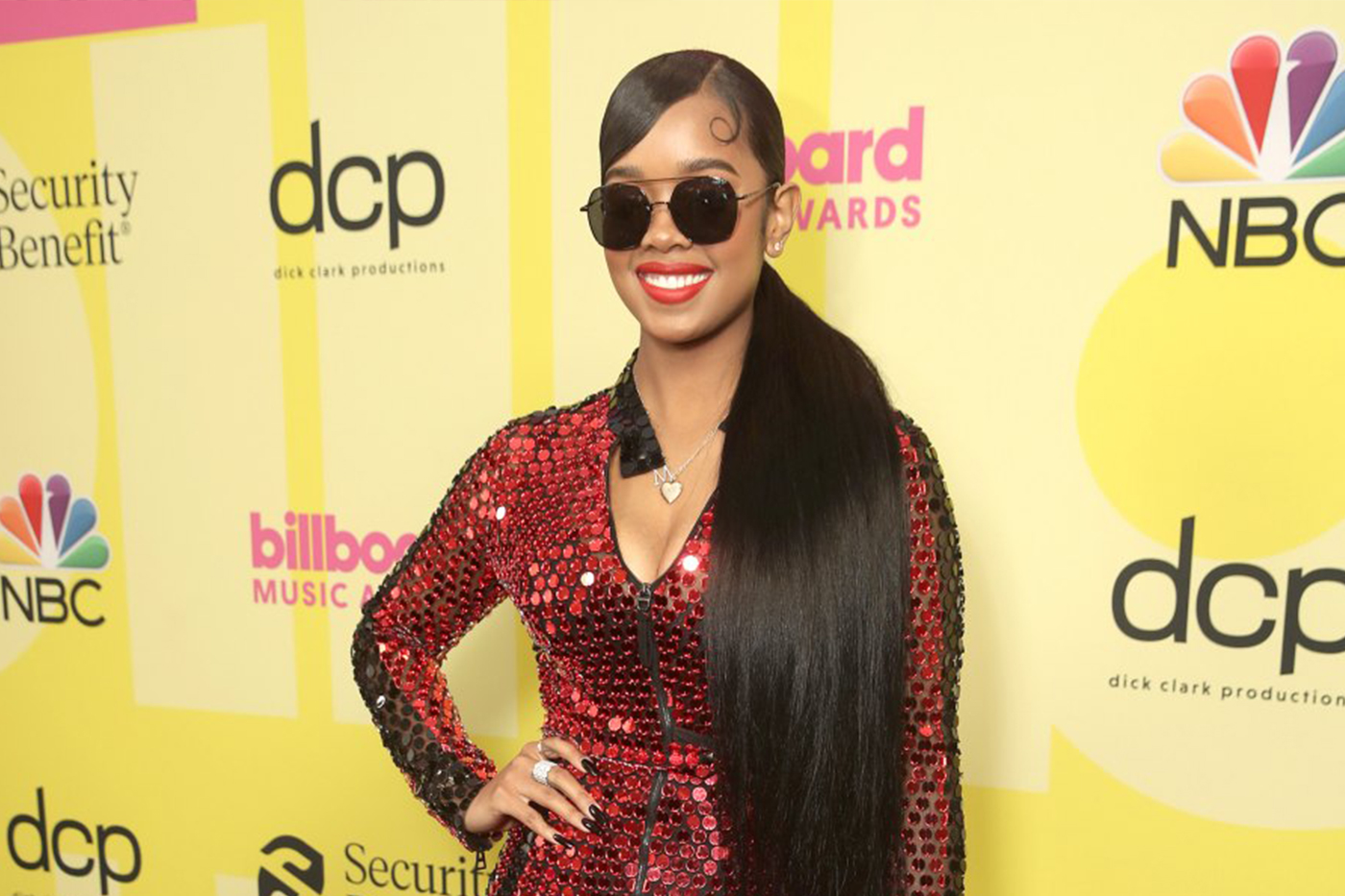 Bollywood heartthrob, Priyanka, walked with style and confidence in a glittery gold crystal mesh gown. This Dolce & Gabbana design was an explosion of jewels, a plunging neckline and a thigh-high slit. She accessorised the attire with a shiny gold armour-like belt and matched it with golden heels and diamond studded danglers. With ironed tresses, bold lips and sensual eye makeup, her diva look was complete. 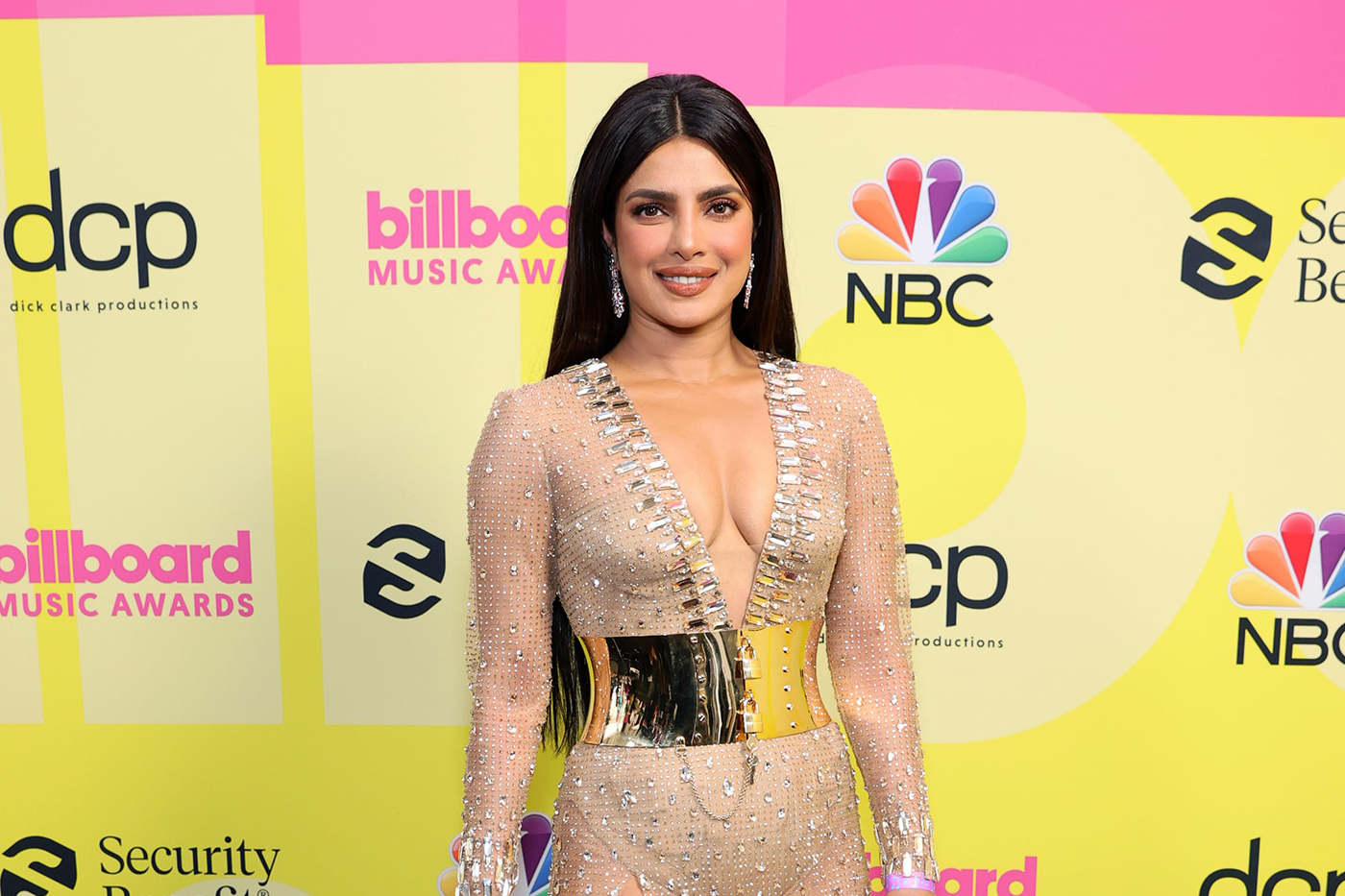 Cynthia Erivo is known to make a bold fashion statement in every award show she goes to. At the Billboard Music Awards too, she made a style statement in a white and black polka-dotted ruffled gown by Carolina Herrera. The off-shoulder dress with undulating ruffles, and a high-slit, accentuated her figure, giving her a playful yet sensuous appeal. She topped off the look with Roberto Coin silver jewellery, nude makeup and her signature buzzcut in an iridescent silver hue. 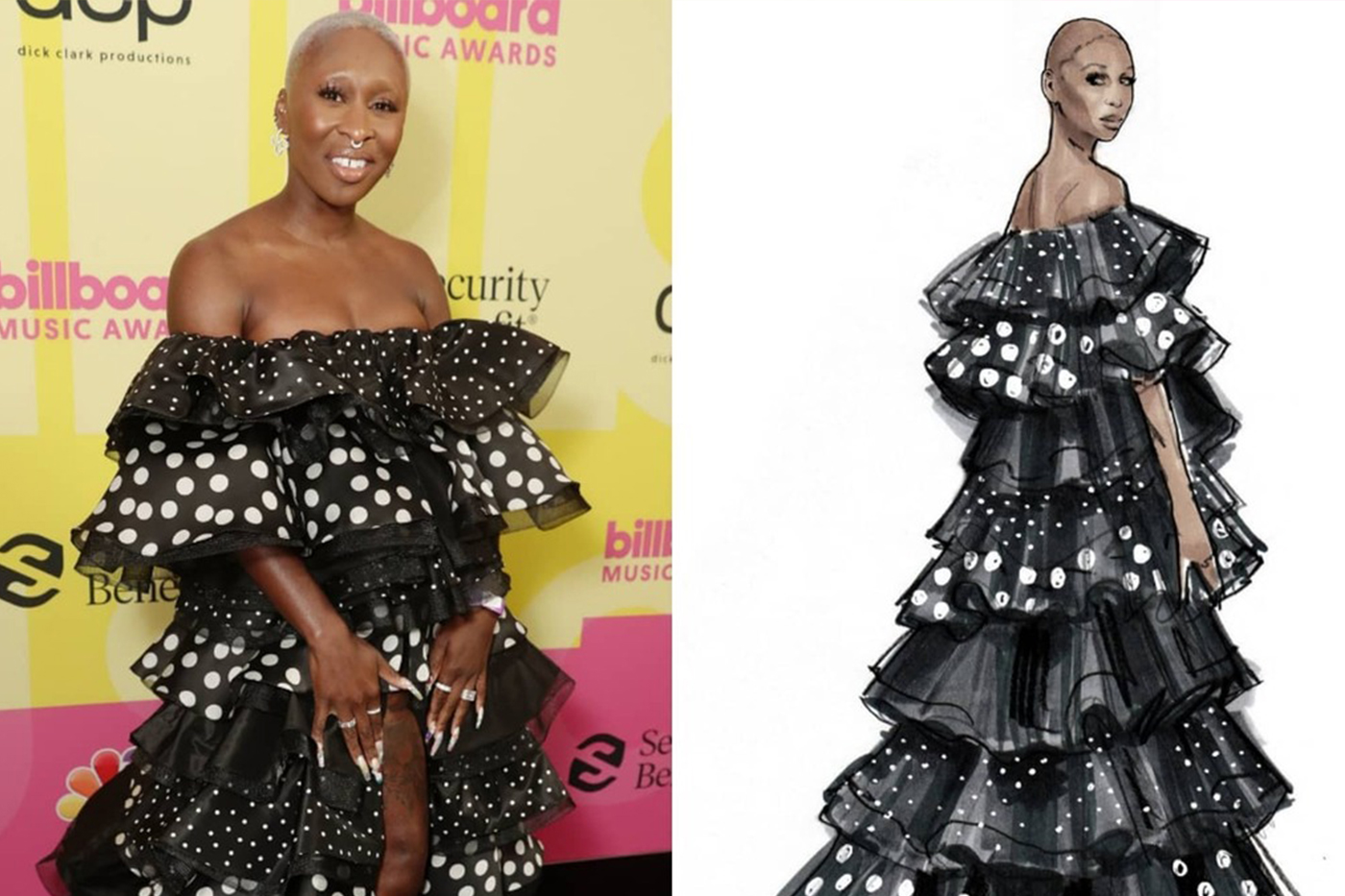 Alicia Keys looked like candy floss in a pink custom Valentino outfit. This three-piece suit with a twist had her flaunting her curves in a Valentino crop top, high-waisted pants and voluminous cape. She sported a no-makeup look with a braided updo and curled tendrils on both sides and accessorised it with a pair of embellished earrings. 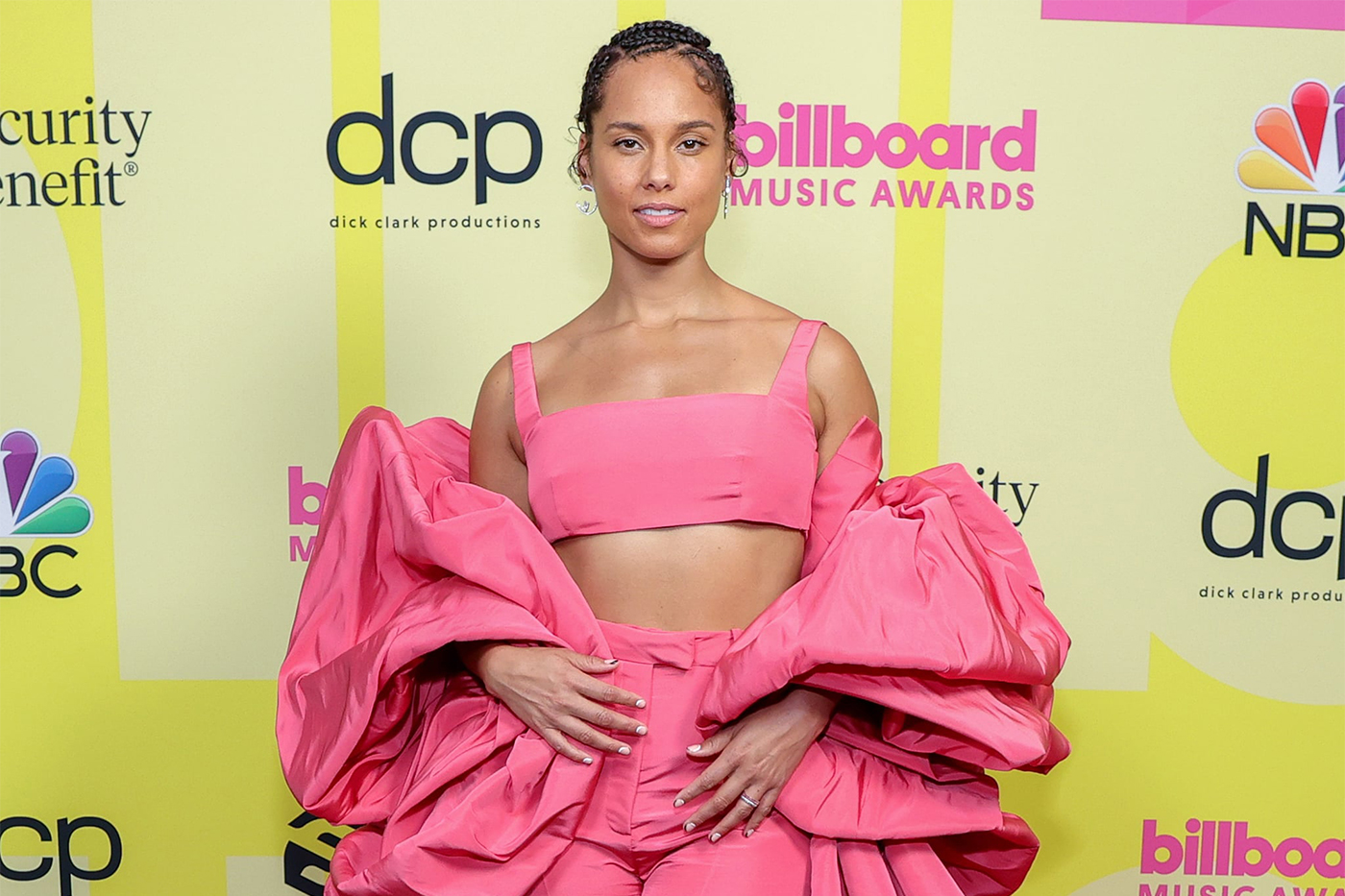 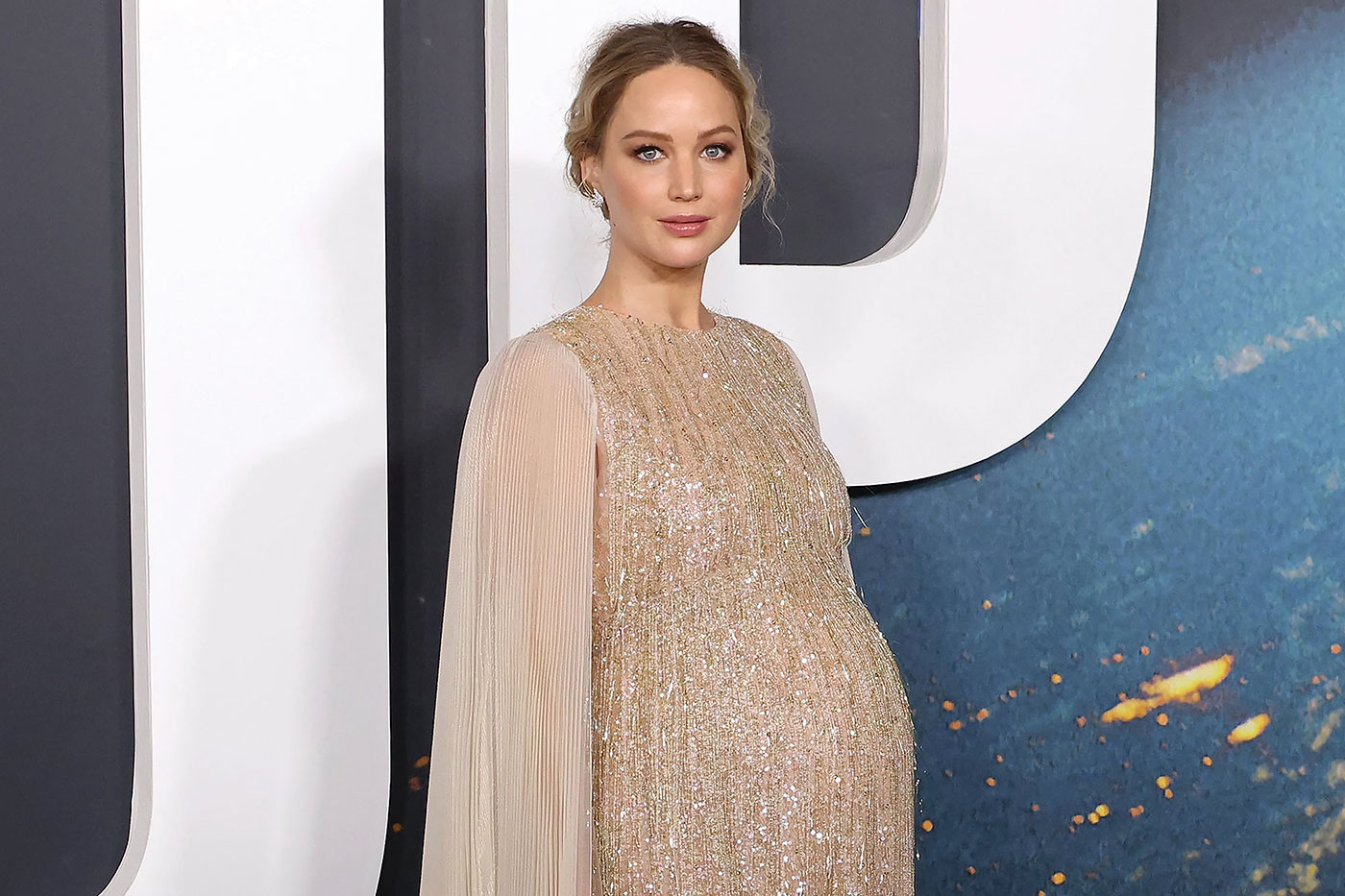 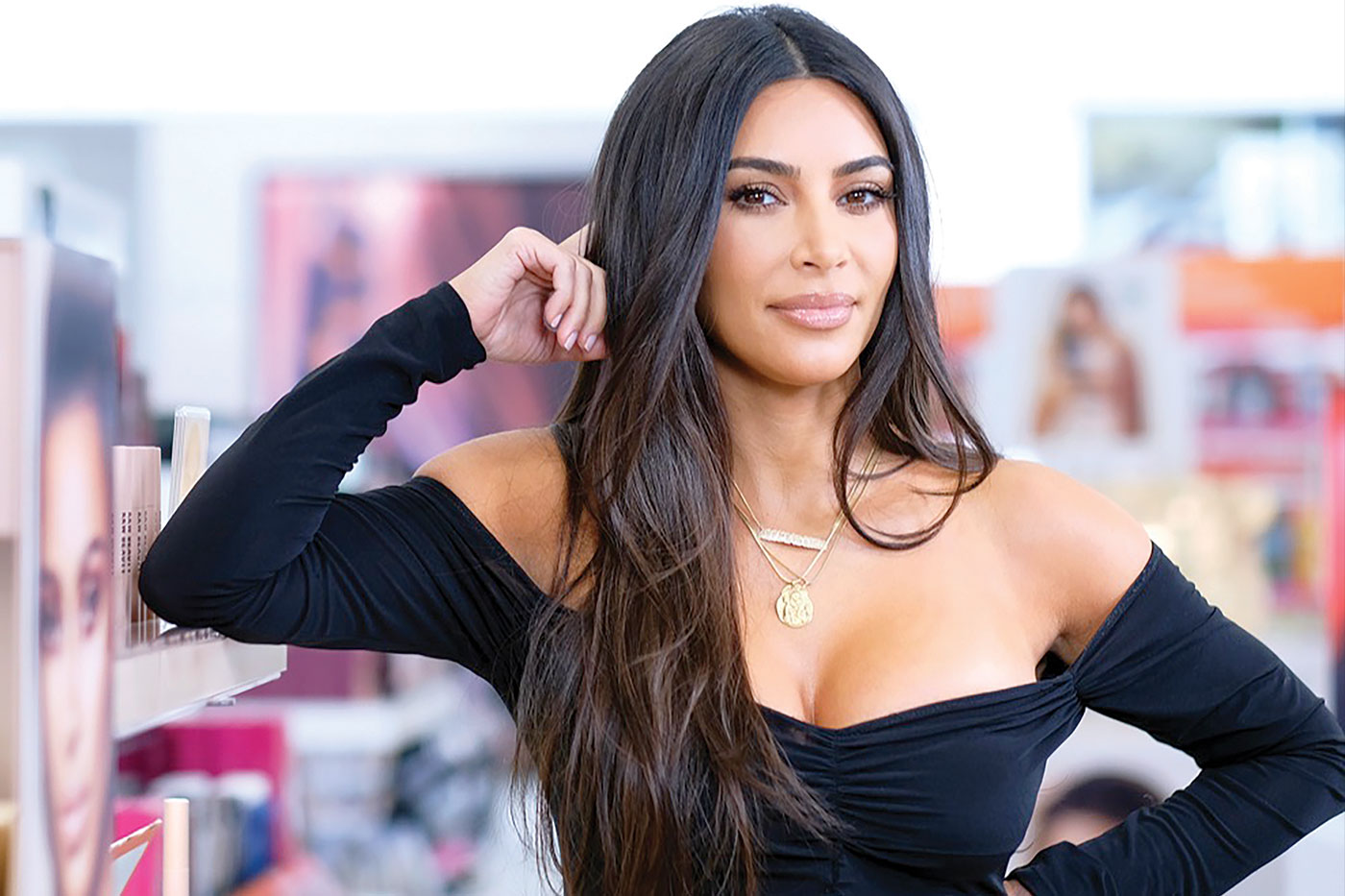 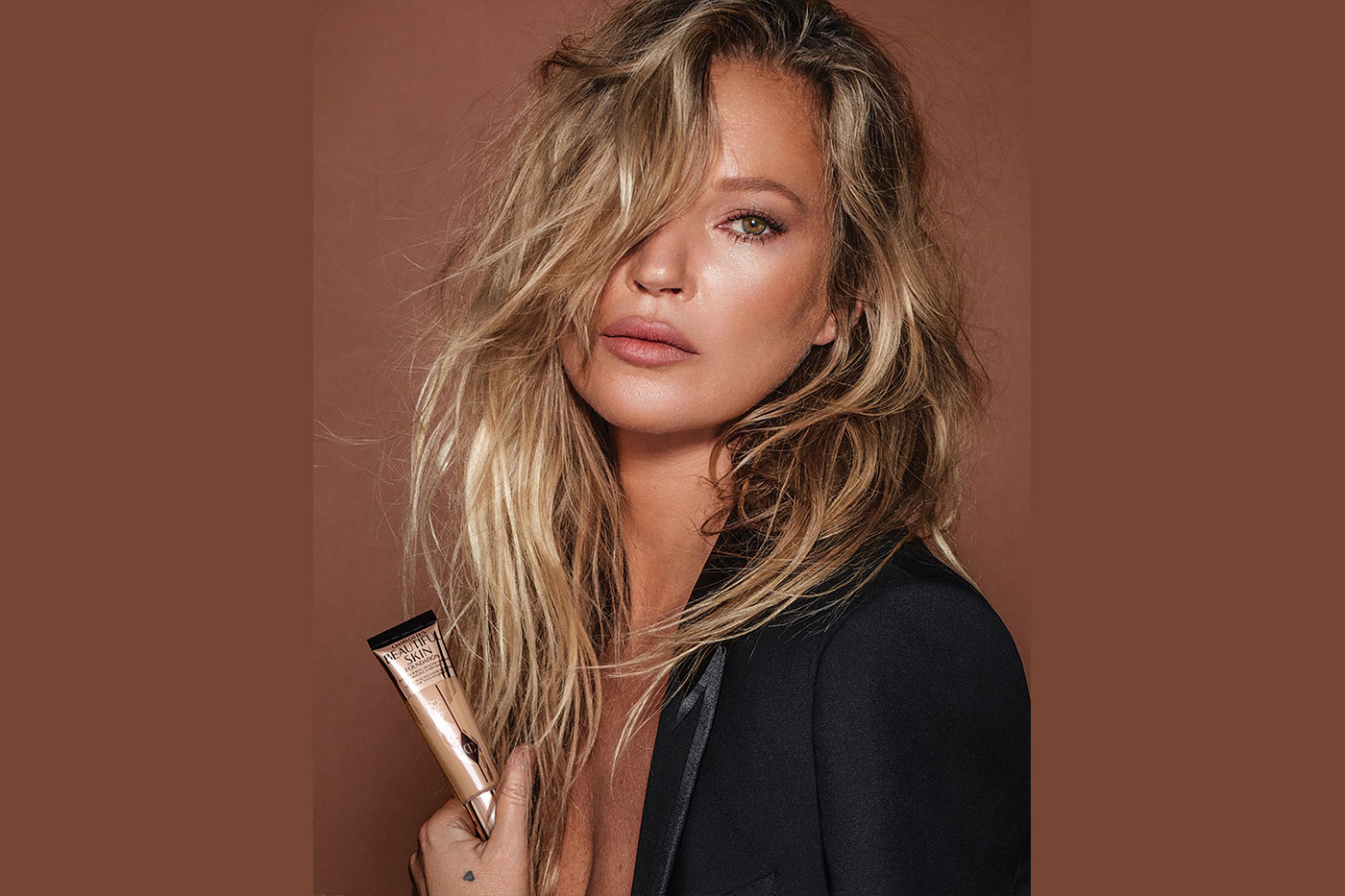 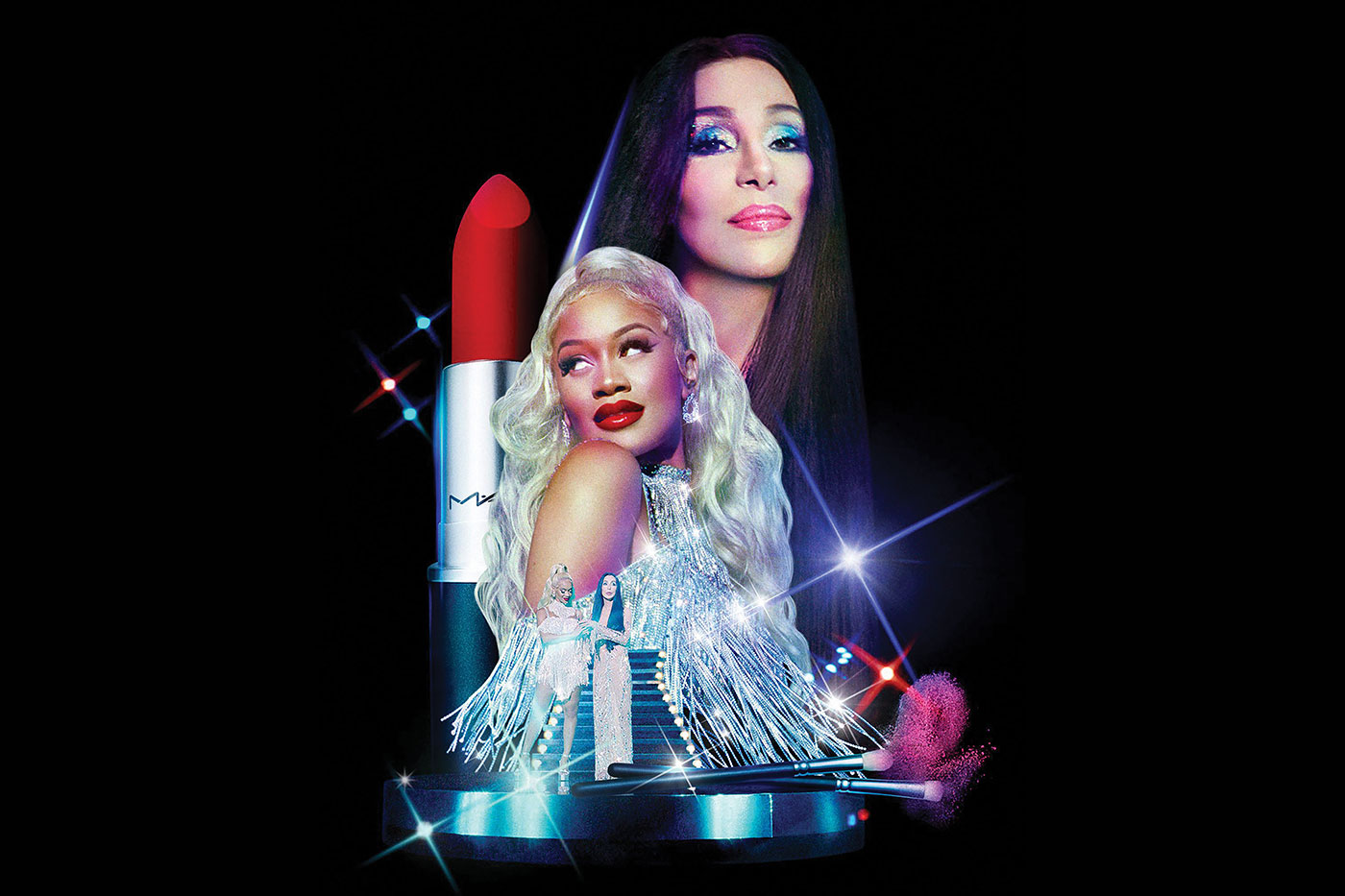