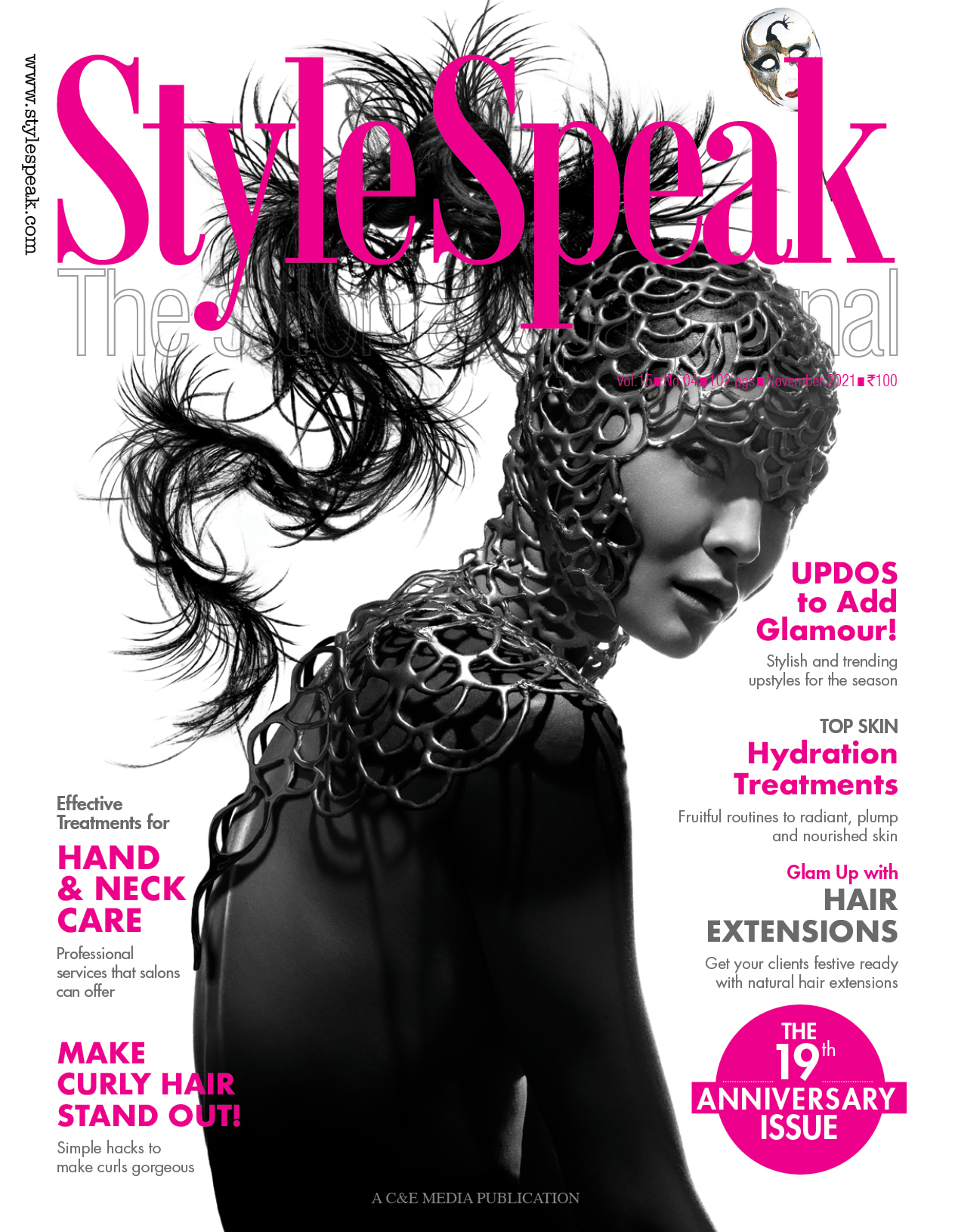 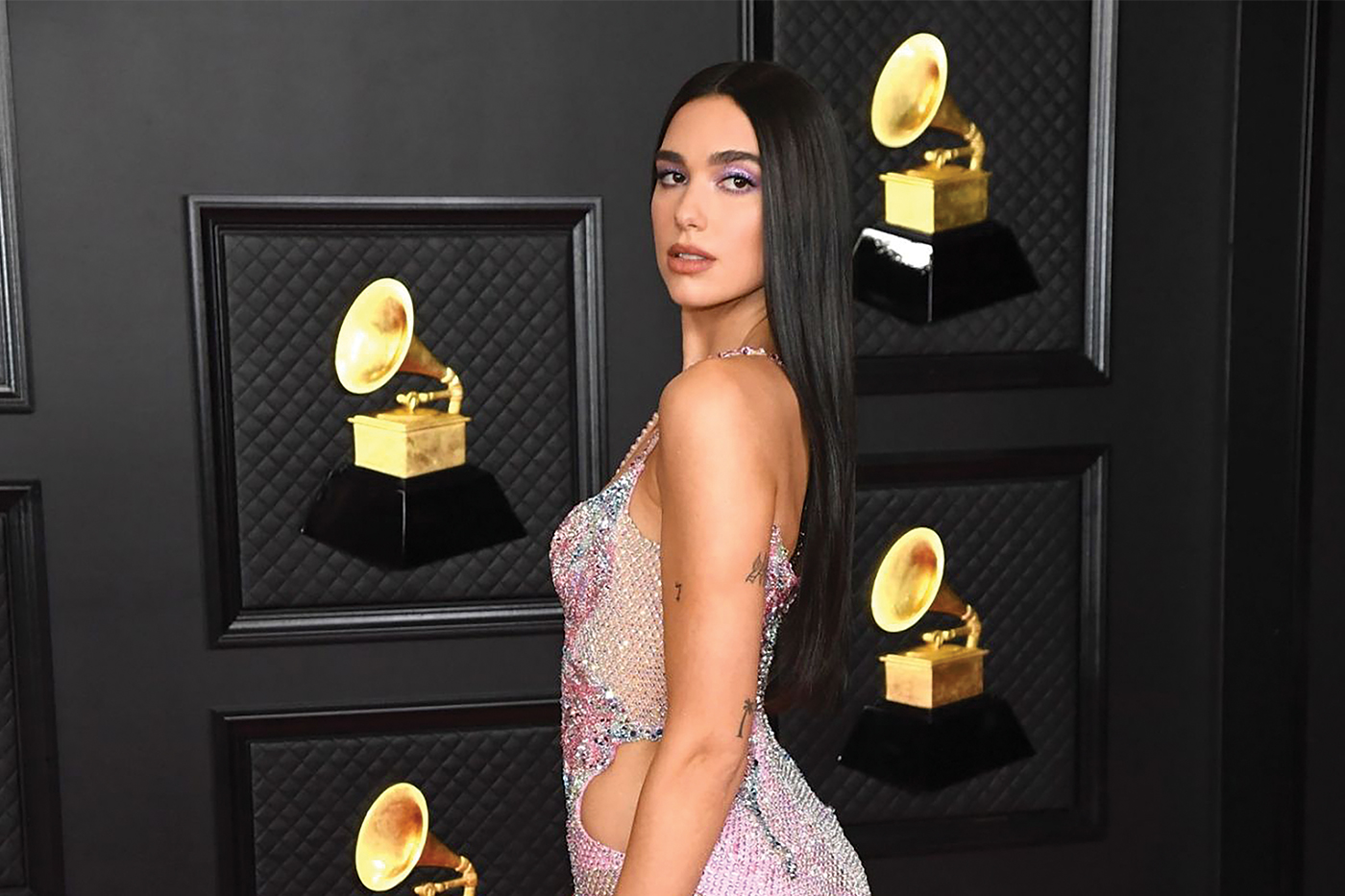 Hollywood A-listers warmed the red carpet at the Grammy Awards 2021 with all the glitz and glamour in their bold and daring style choices.

The much-awaited 63rd Grammy Awards 2021 was held on March 14 after being postponed from January, giving all the Hollywood celebrities time to amp up their glam quotient. StyleSpeak gives you a sneak peek at the best-dressed celebs and their outré style.

Known as the fashion chameleon, Cynthia Erivo is always seen in beautiful ensembles at all awards shows. At the Grammys, too, she made a head-turning entry in a sparkly Louis Vitton outfit. Her silver Nicolas Ghesquière-designed column gown was made with more than 60,000 glass beads, crystals, and sequins, making her look stunning. To complement the glittery gown, she donned jaw-dropping Tiffany & Co. jewelry and flaunted her long, coffin-shaped manicure. 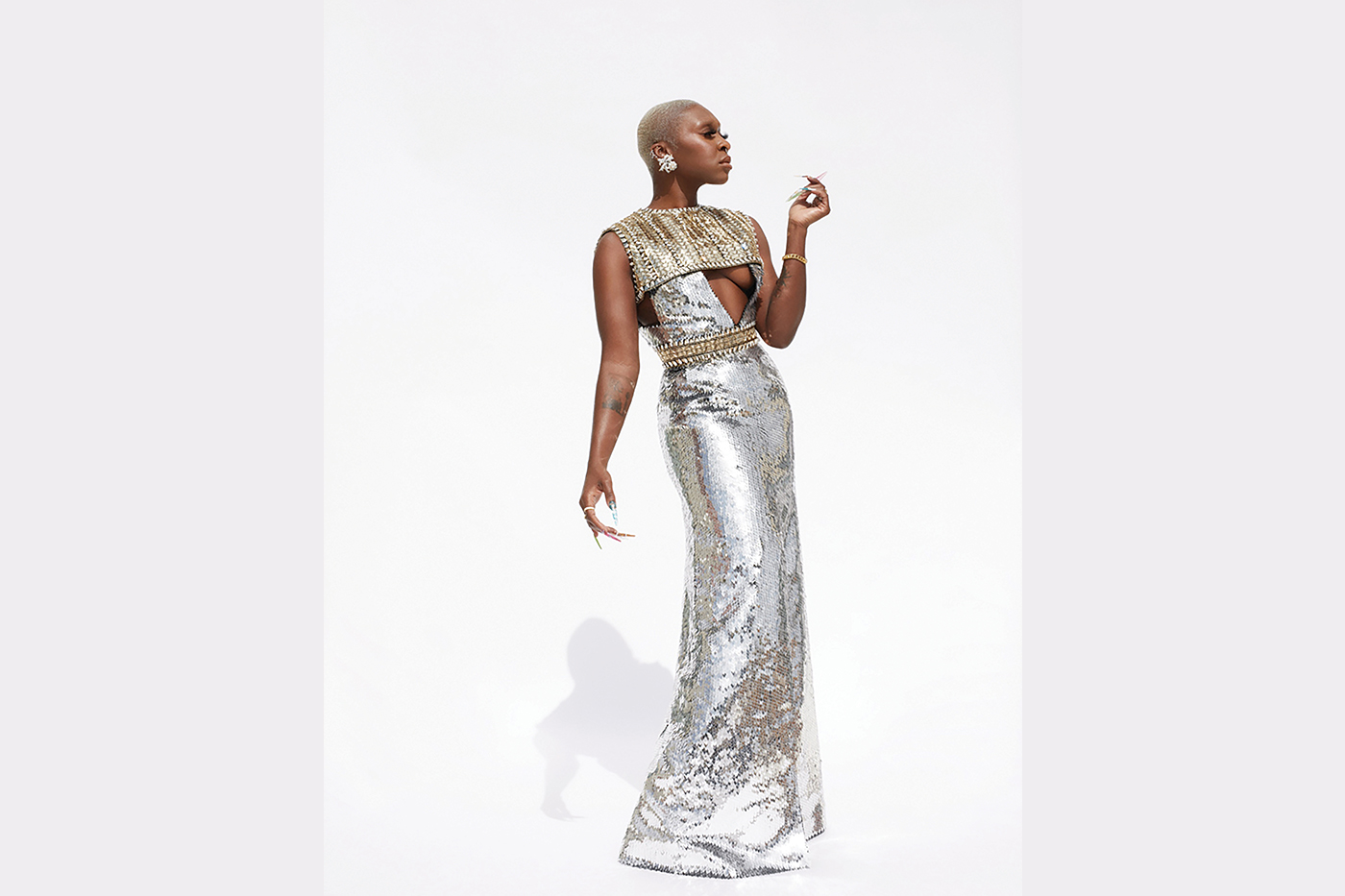 Harry Styles opened the Grammy’s with a soulful performance shirt-less, wearing a leather jacket and figure-hugging leather pants from Gucci. What caught everyone’s attention was the fuzzy green boa. This blend of rock n roll with a little bit camp made him look slick and vibrant at the same time. He further stylized the ensemble with gold and silver rings on both hands. His neatly gelled-back hair with a tuft added to the retro appeal. 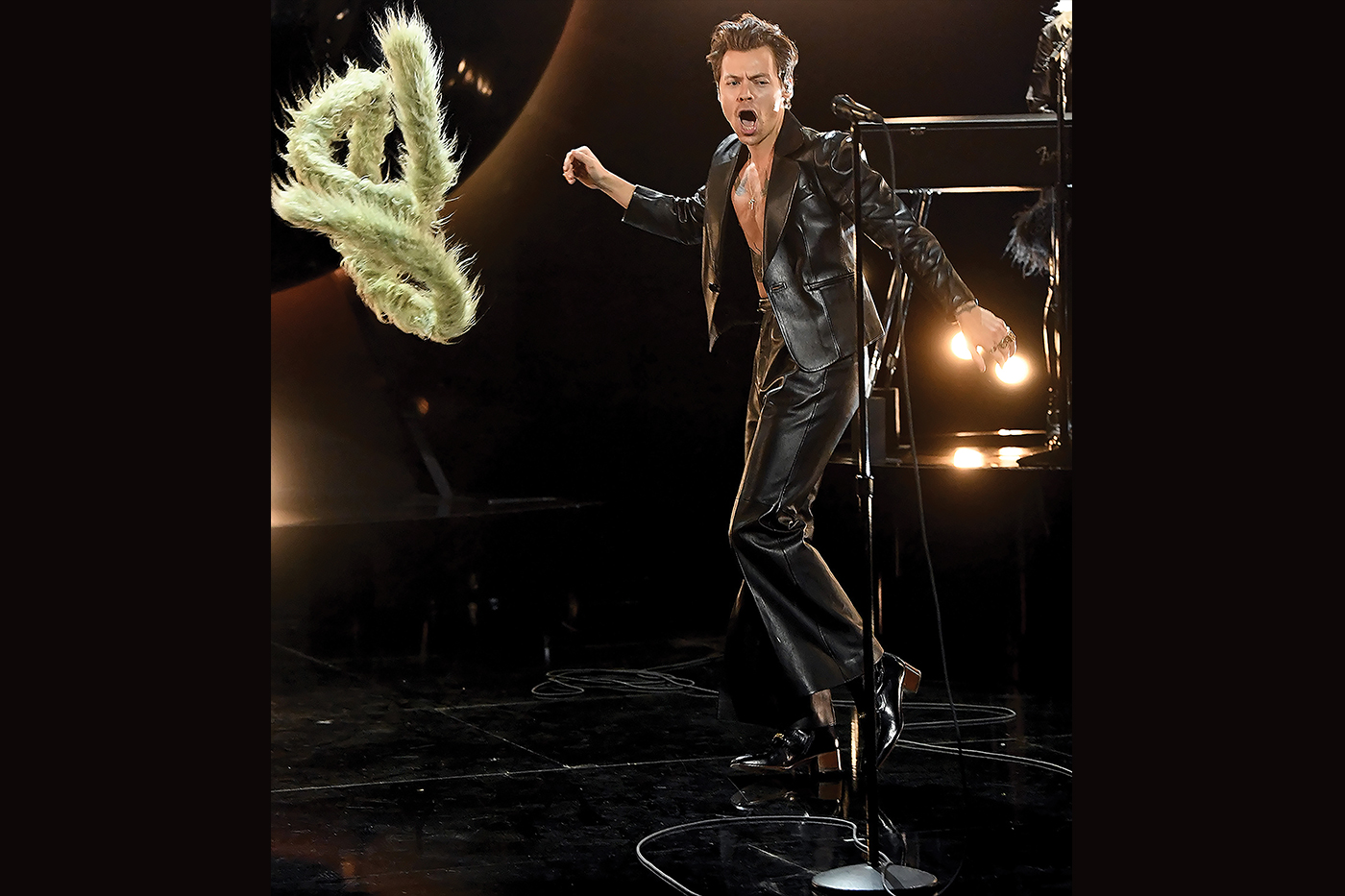 Pop Icon Dua Lipa gave the whole butterfly effect a whole new meaning as she walked down the red carpet in a Versace sparkled, pink gown with a butterfly bodice. The body-skimming gown had cut-outs at the hips and a high slit that showed off her long legs. Her pin-straight, shine-as hell hair and the bold shimmery eye makeup gave her a striking resemblance to the music guru – Cher.

Looking classy and sassy, Megan wore a bright orange floor-length Dolce and Gabbana gown with a statement bow at the back and a thigh-high slit. She completed this bright look with diamonds from head to toe and a classic updo with two long tendrils falling delicately down to her collarbone. Not to miss out on were her orange high heels embellished with stones. 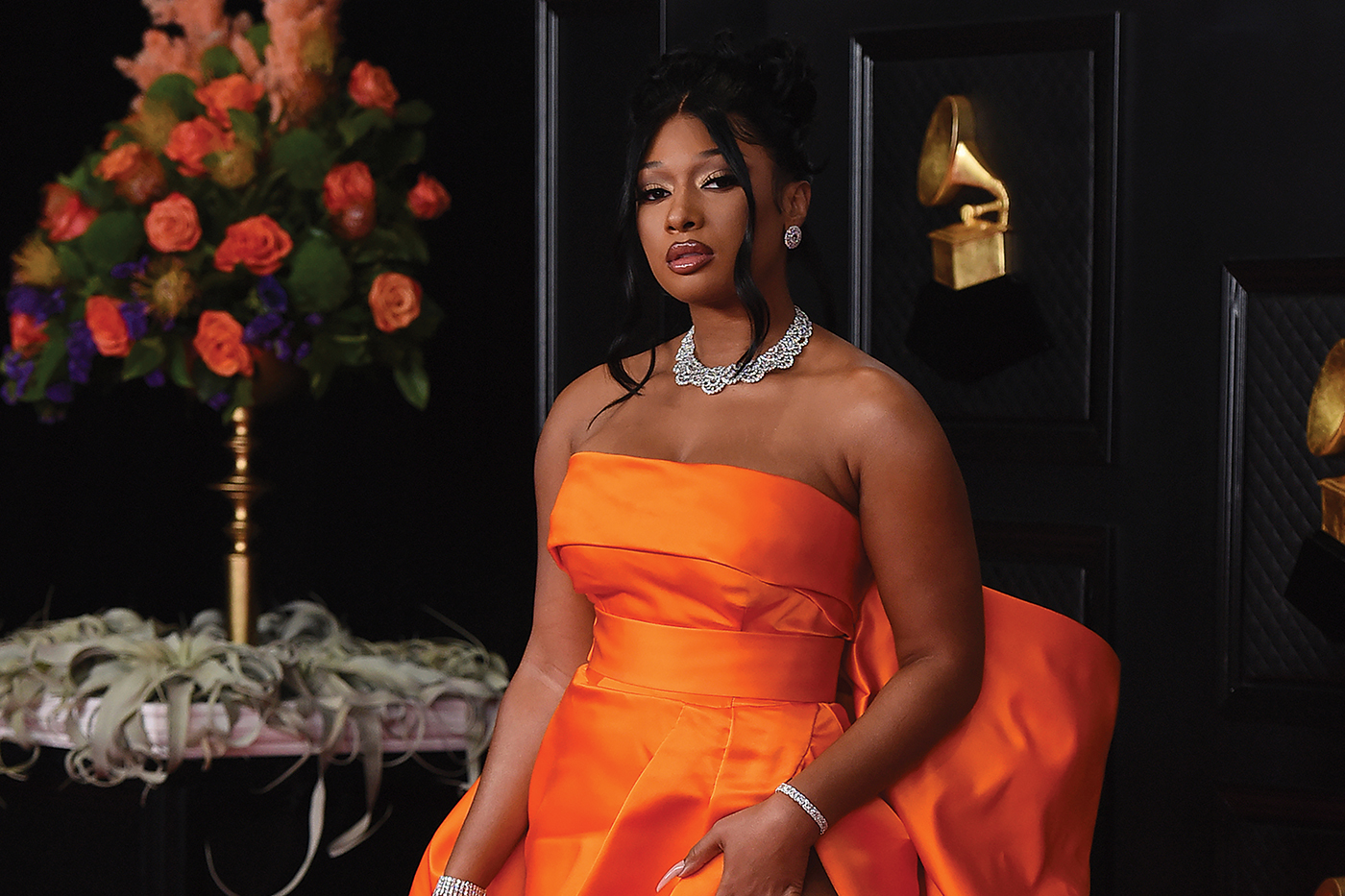 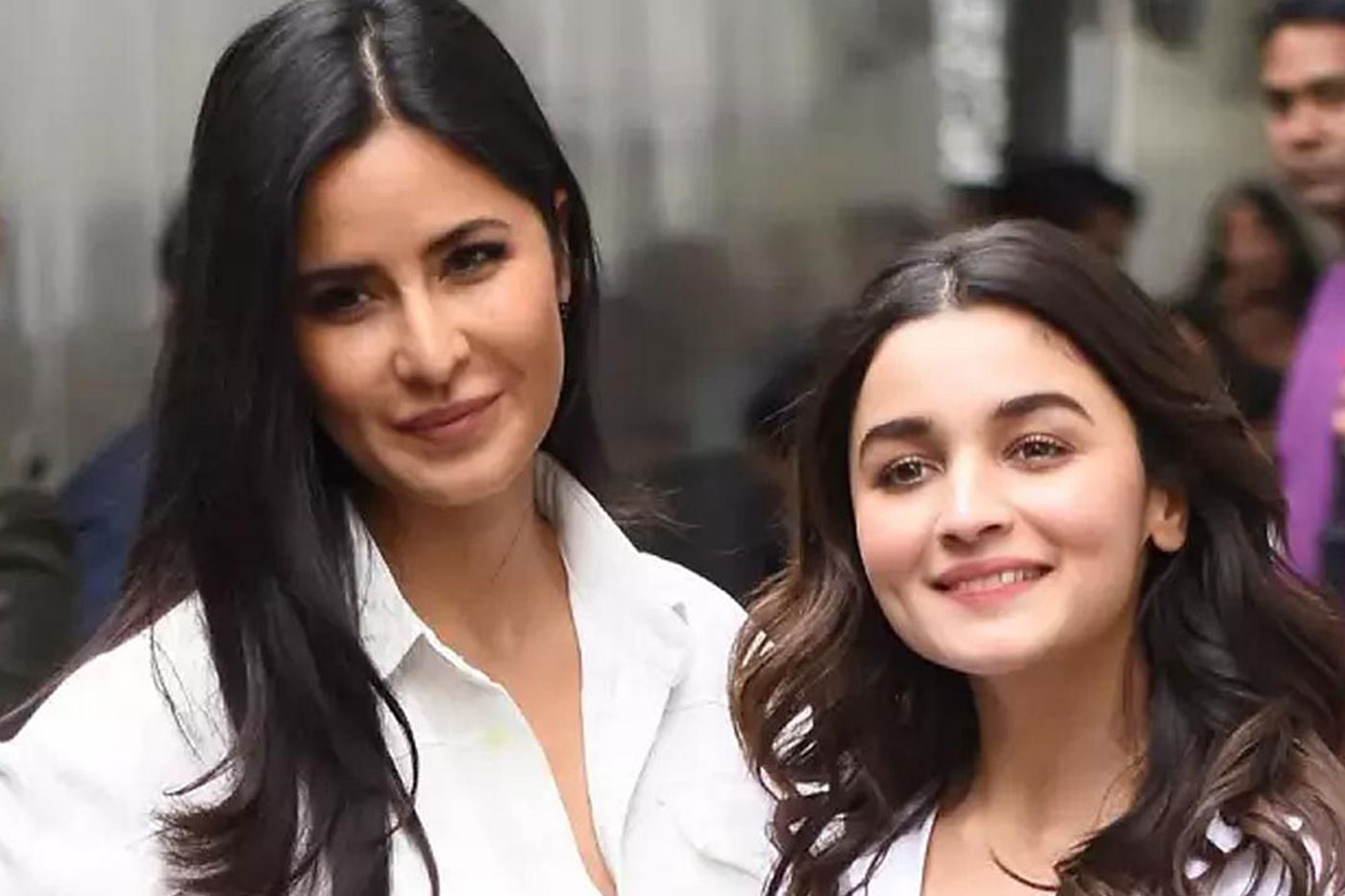 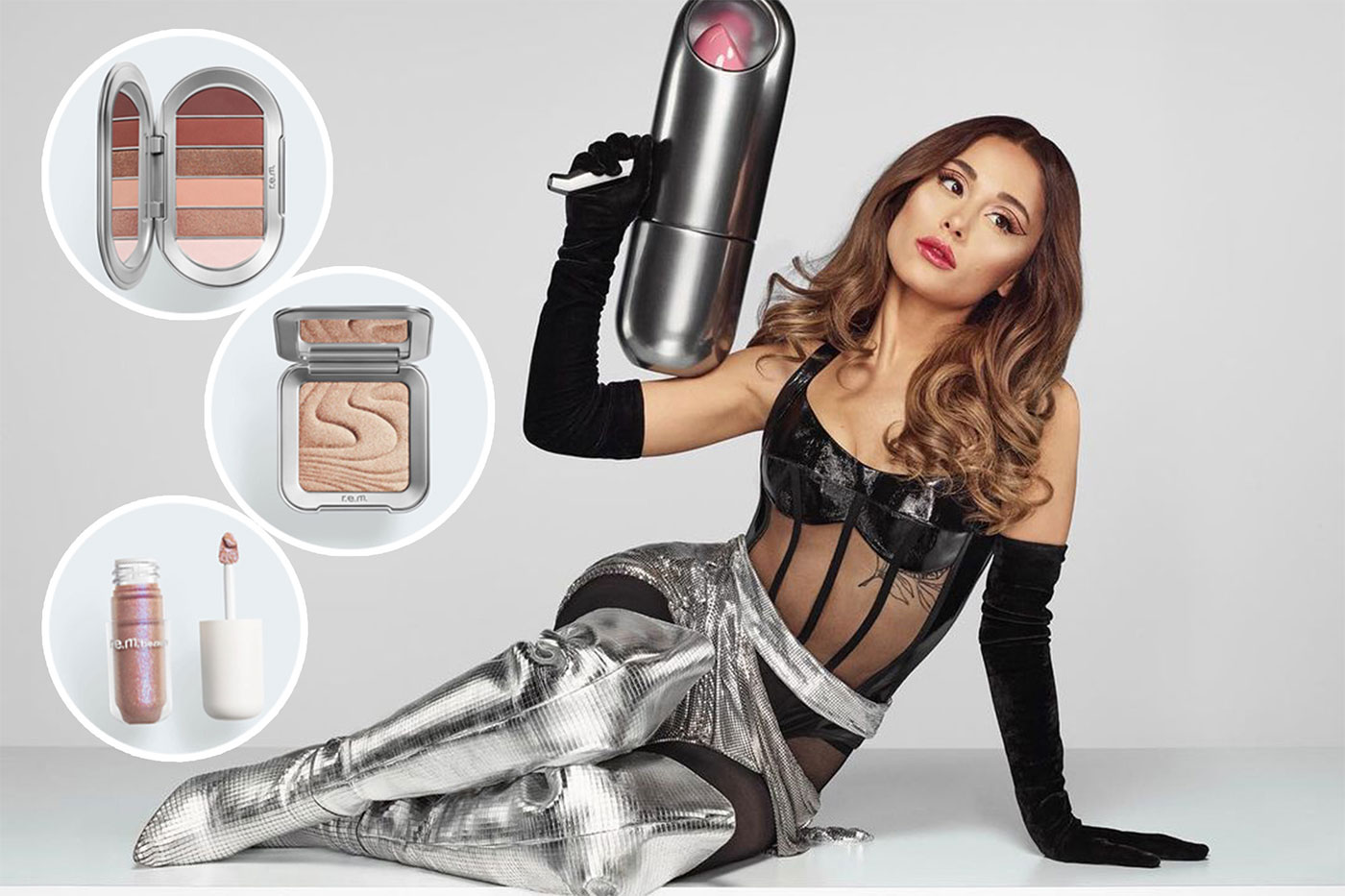 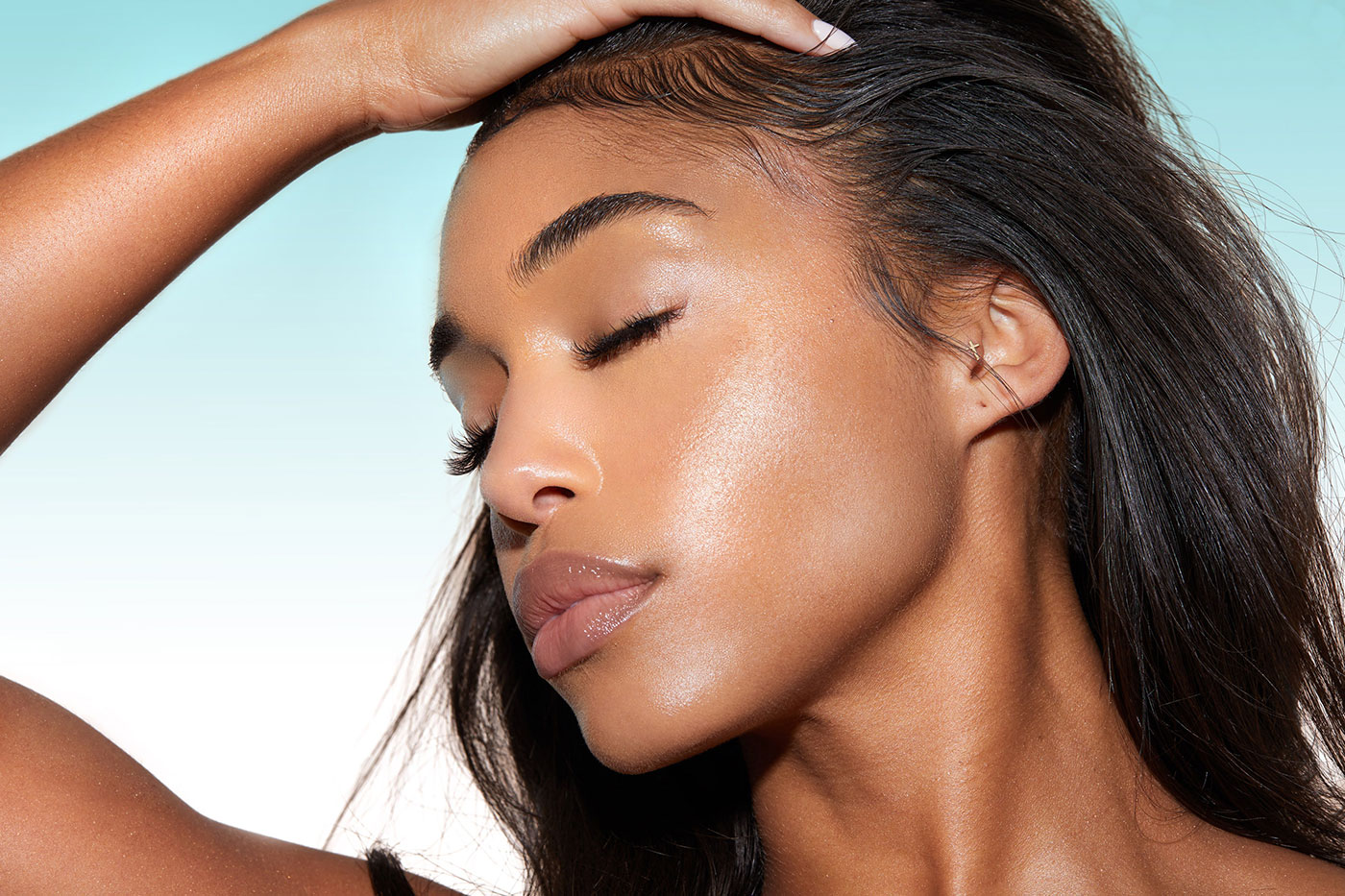 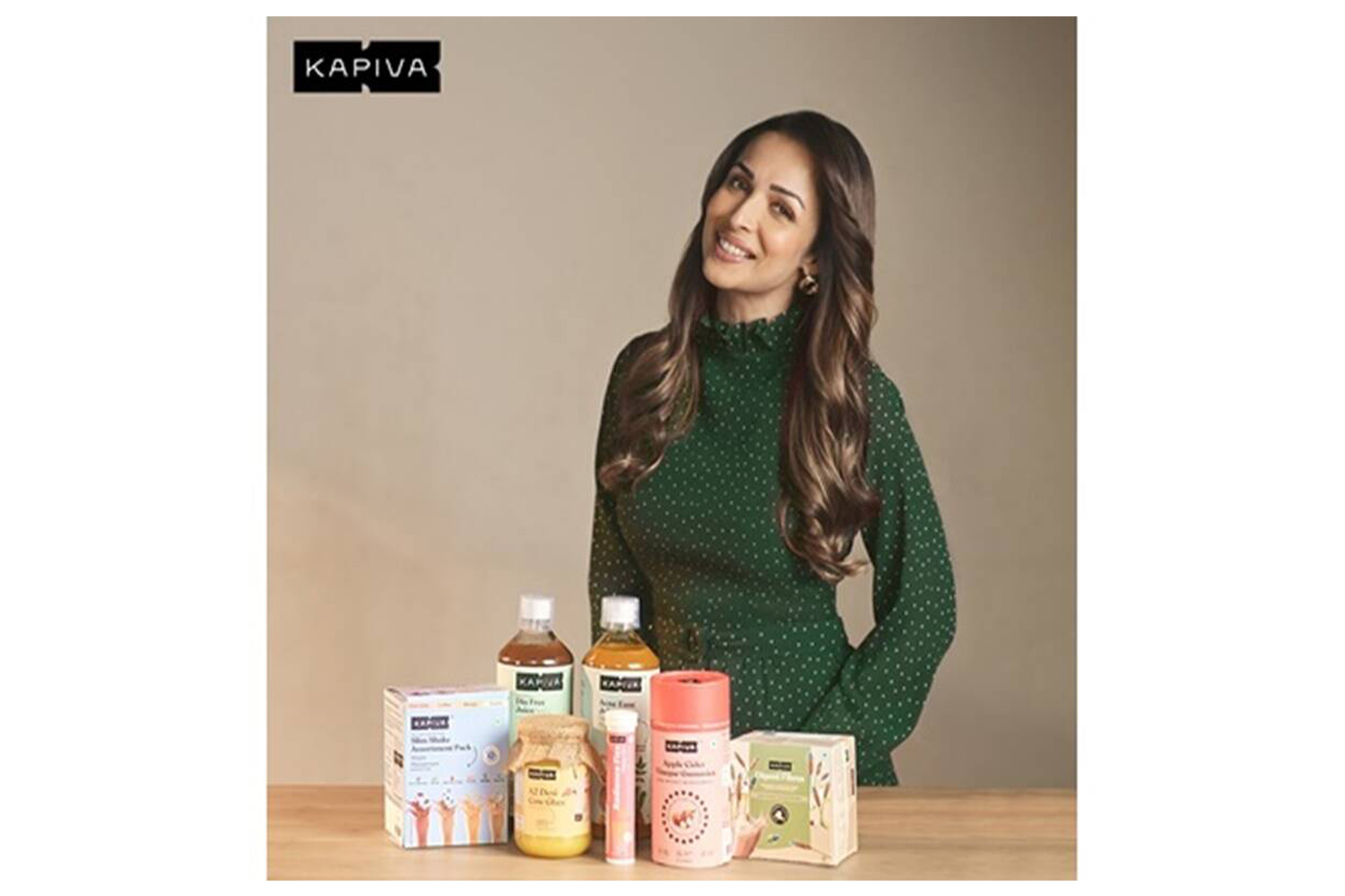 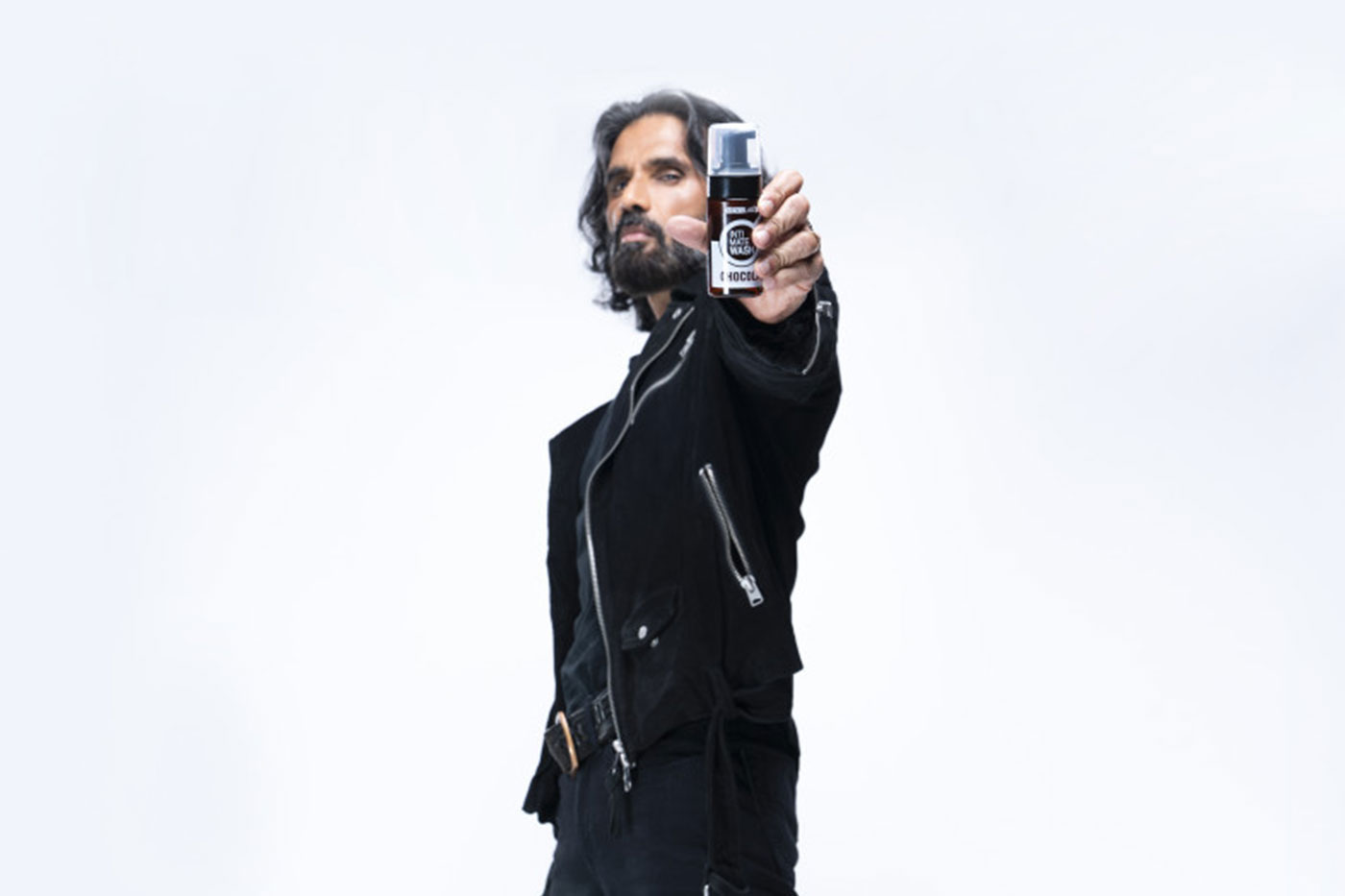 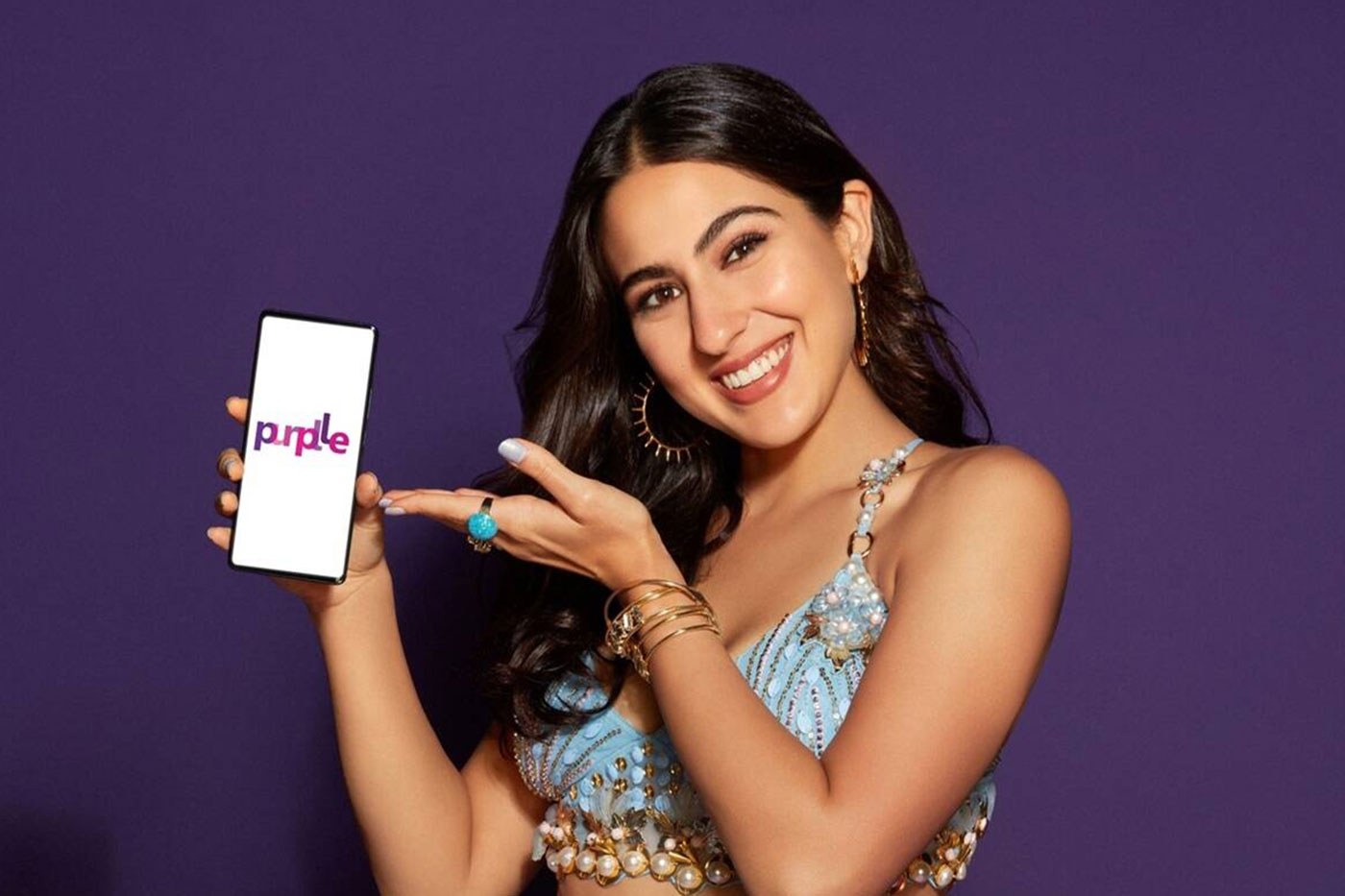